I plugged “Scott Bradlee” into the Wu-Tang Name Generator this morning, and it rechristened PMJ’s Fearless Leader with the new name “Mad Pupil”… which is pretty appropriate, actually, given Scott’s mad-scientist takes on the songs he loves and has learned from on his new solo album, Songs I Know By Heart.

Donald Glover famously earned his stage name from that same Name Generator, which seems like an off-hand way to start a persona that’s now taken him to the music industry’s biggest stage. “Redbone” was nominated three times and just last night earned the award for “Best Traditional R&B Performance,” an honor previously held by the likes of Prince and Beyoncé! Scott was way ahead of Grammy voters in his appreciation of the track, landing it a place of honor on the new CD alongside tunes he’s been listening to and playing for years. If you want it you can have it right here! 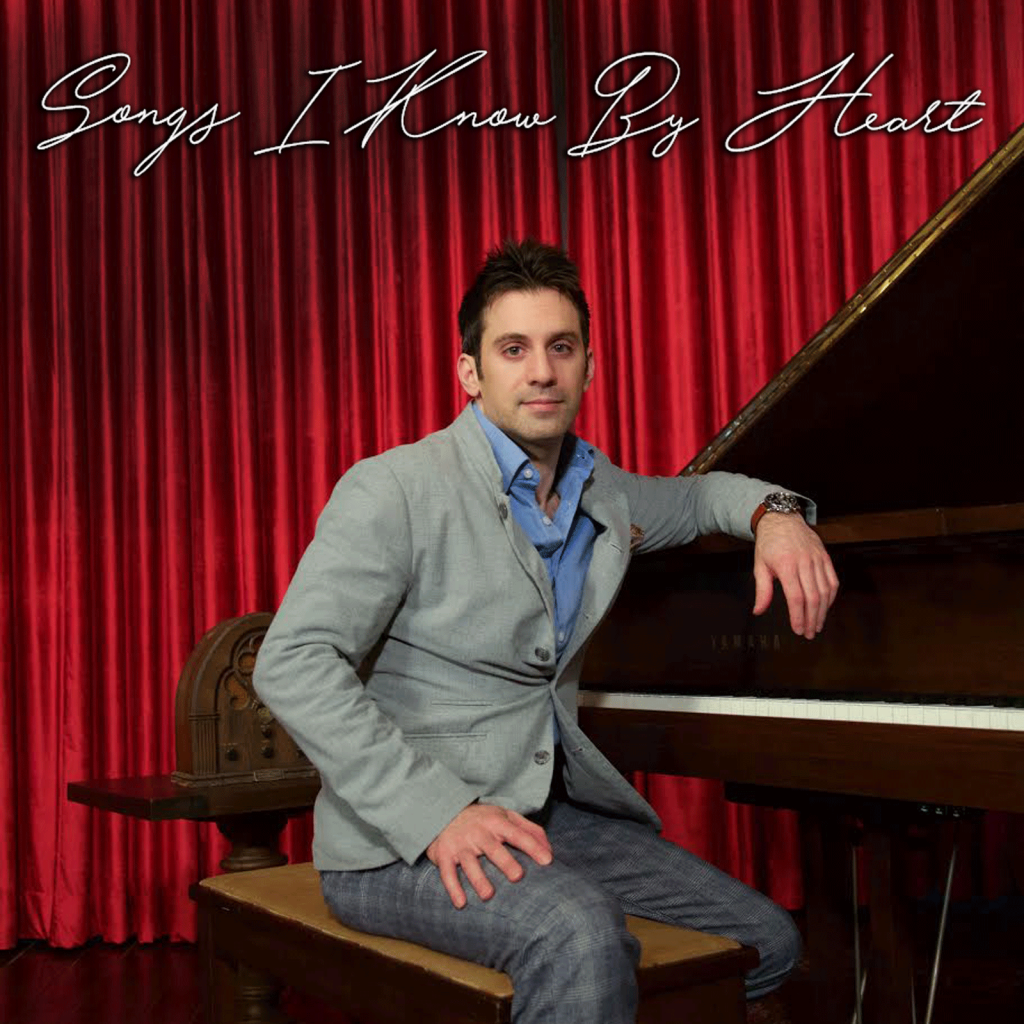