There have been plenty of great duos over the history of soul music: Marvin Gaye and Tammi Terrell, Otis Redding and Carla Thomas, Ike and Tina Turner, Lionel Richie and Diana Ross… Chris Stapleton and Justin Timberlake? It may sound unlikely, but those two definitely brought some Motown flavor when they teamed up at the 2015 CMAs for a duet of the country classic “Tennessee Whiskey.” We take it even further with the sweet, soulful pairing of “The Voice” finalist Ryan Quinn and Dutch chanteuse Jennie Lena. Take a sip – the song goes down smooth…

Chris Stapleton’s smash version of “Tennessee Whiskey” may have been your introduction to the song, but he’s actually the third country superstar to turn it into a hit. 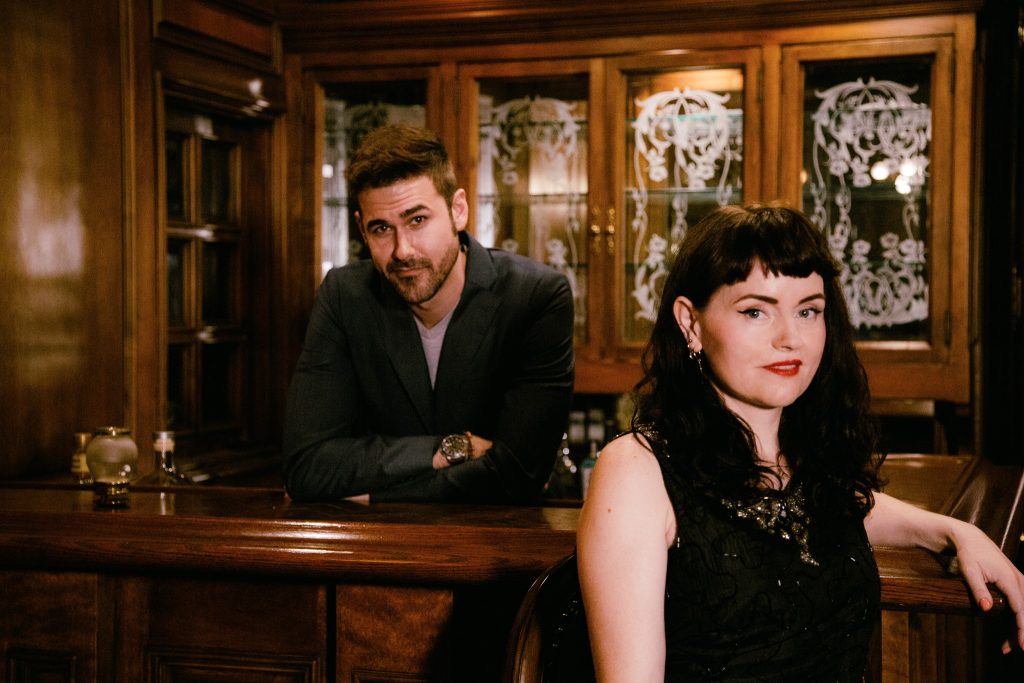 Before him came country icon George Jones, and before him was outlaw singer David Allan Coe. It’s no wonder so many greats have tackled the song – like the slow, radiant burn of a glass of whiskey, it’s warm and smooth – especially when you hear it through the heartfelt tones of Ryan and Jennie.

Accompanied by Scott at the piano, the duo strip the song down to his romantic core, as warm as a glass of brandy and as sweet as strawberry wine.