Had the feeling lately that life’s been going a bit off the rails? We’ve got just the thing to cure those mental wounds thanks to Jennie Lena & Tambourine Guy!

We’ve given Ozzy Osbourne’s hard-rocking classic “Crazy Train” for a ride on the PMJ Line – but of course, we’ve switched tracks to give the song a Phil Spector-inspired ‘60s pop sound, complete with Scott’s own version of the Wrecking Crew. To conduct, we’ve got Dutch chanteuse Jennie Lena making her return!

You could try listening to preachers or fools, but we think you’re better off listening to Jennie Lena, who made it to the finals of “The Voice of Holland.” She’s been performing since childhood, and the experience shows in her knockout performance.

She even picks up a freight-hopper along the way, in the form of Tambourine Guy a.k.a. Tim Kubart (speaking of crazy!).

Jennie joins him for a bit of fancy (bare) footwork, making this one train you won’t want to miss. All aboard! 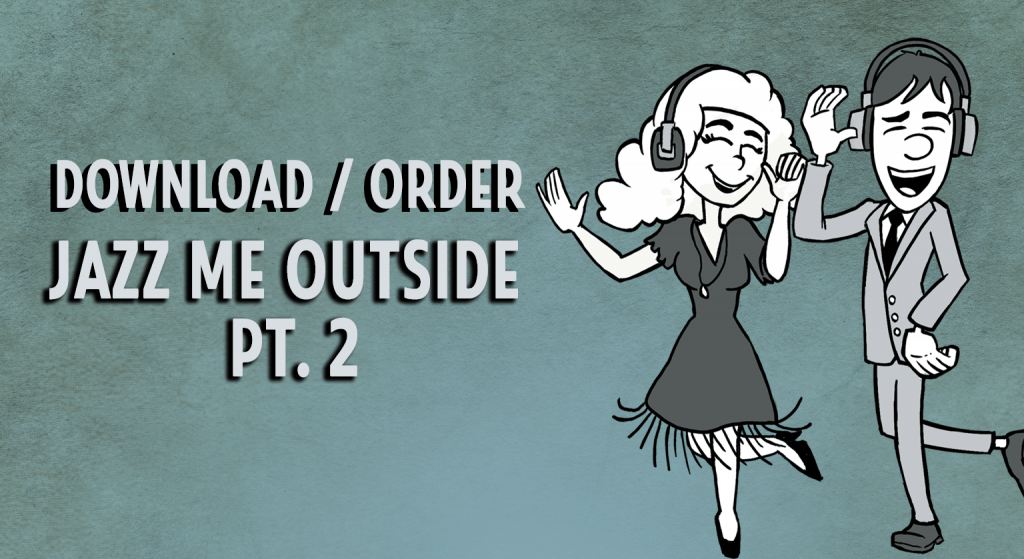 Have you heard?! We just launched our “Back In Black & White” Fall Tour! Check Out the dates on sale below and click here to get tickets! 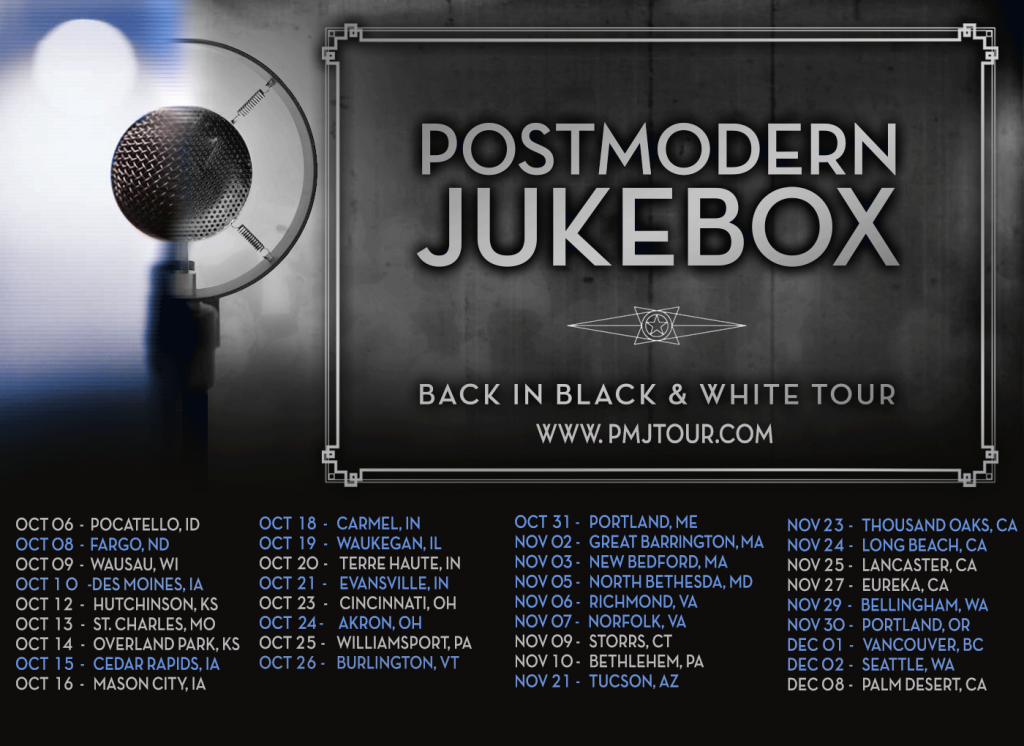 Check out the original here: