It should be no surprise that Brielle comes from a musical family; her dad sang doo wop with The Duprees.  Like many singers her age, Brielle spent a lot of time practicing Christina Aguilera riffs as a kid, but unlike her peers, she was also heavily influenced by the greats from earlier eras – Etta James in particular.  Her debut performance of “Same Old Love” shows that she has a rare gift as a vocalist to combine old and new and still connect with an audience. 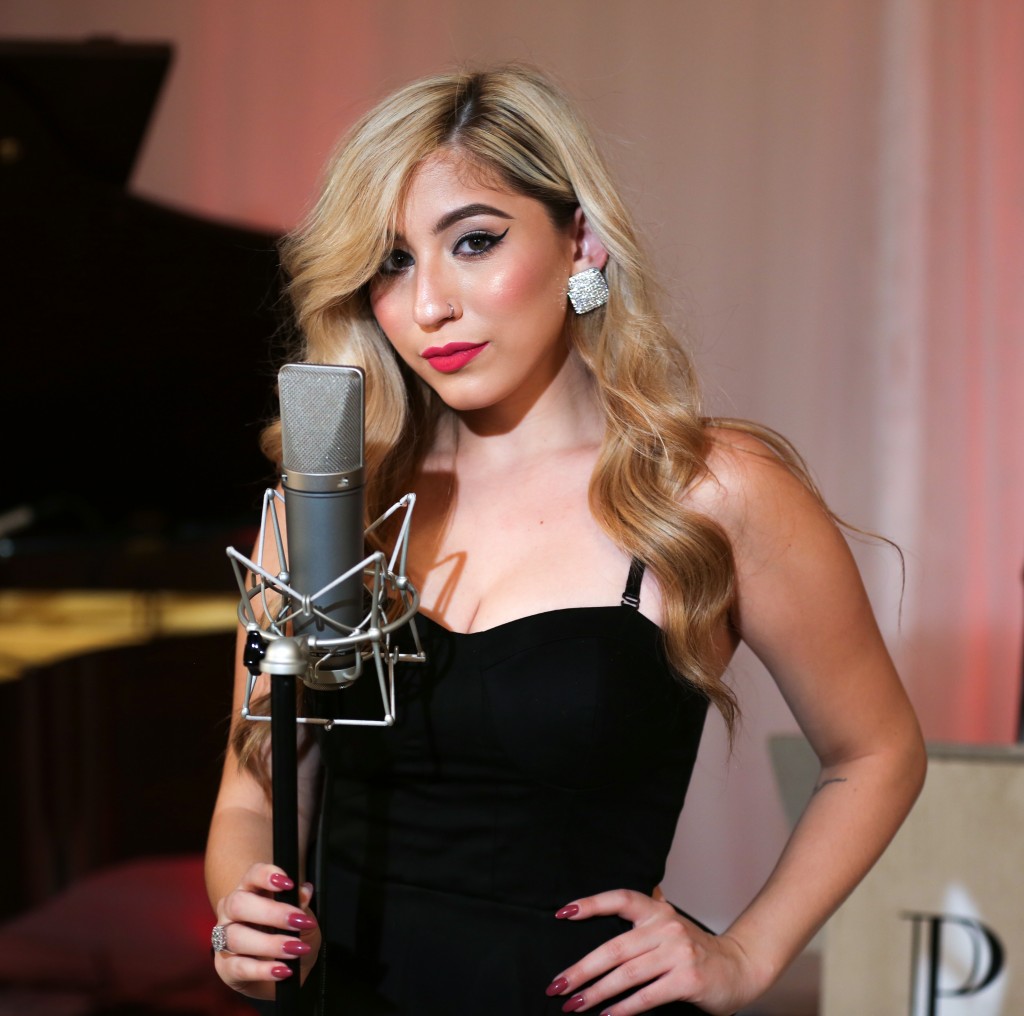 For more of Brielle, visit her YouTube channel here.