Brielle – the young singer with the powerhouse voice in our “Same Old Love” cover – is back with another stellar performance, this time in a ’60s pop style remake of Bruno Mars’ 2010 hit, “Grenade.”  Check it out here:

Download / Order “Grenade” from our ‘Swing The Vote’ album:

Bruno Mars’ retro musical influences are well-documented – the album that “Grenade” appeared on is even titled, “Doo Wops and Hooligans” – so it wasn’t much of a stretch to convert a song like this to a vintage style.  Brielle and backup vocalists Matt Bloyd and Kenton Chen bring a great sense of retro swagger to the lyrics, alternating between sweet harmonizing and powerful belting.  The rhythm section, including guitarist Todd McCool (from our “Bye Bye Bye” cover) provided a solid foundation that incorporated elements of early R&B / soul and ’60s era surf rock. 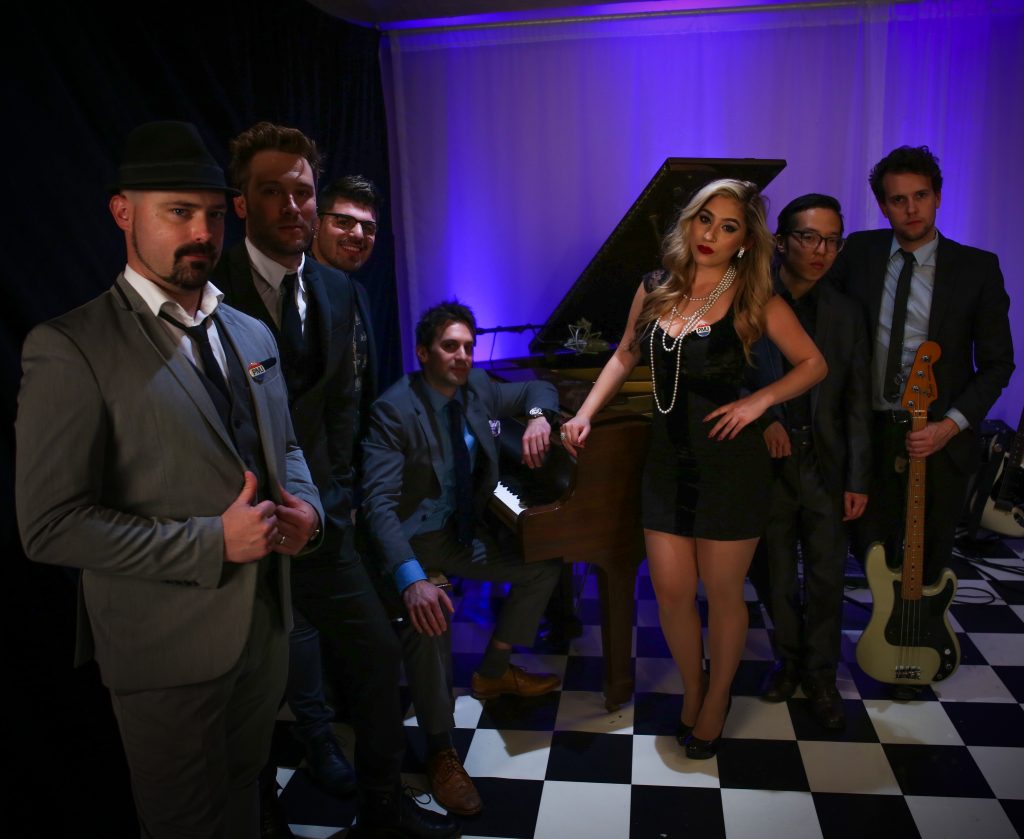 As coincidence would have it, Brielle is celebrating her 22nd birthday today – be sure to visit her page and wish her a happy birthday! She also just performed onstage with PMJ for the first time this past Sunday at Florida’s Sunfest music festival.  Not only was she was a huge hit with the crowd, she also nailed the PMJ arrangements of “Bad Romance,” “All About That Bass,” and other songs with the Sunfest cast, which included Aubrey Logan, Maiya Sykes, and our Grammy Award winning Tambourine Guy, Tim Kubart.  It’s been a busy week for her. 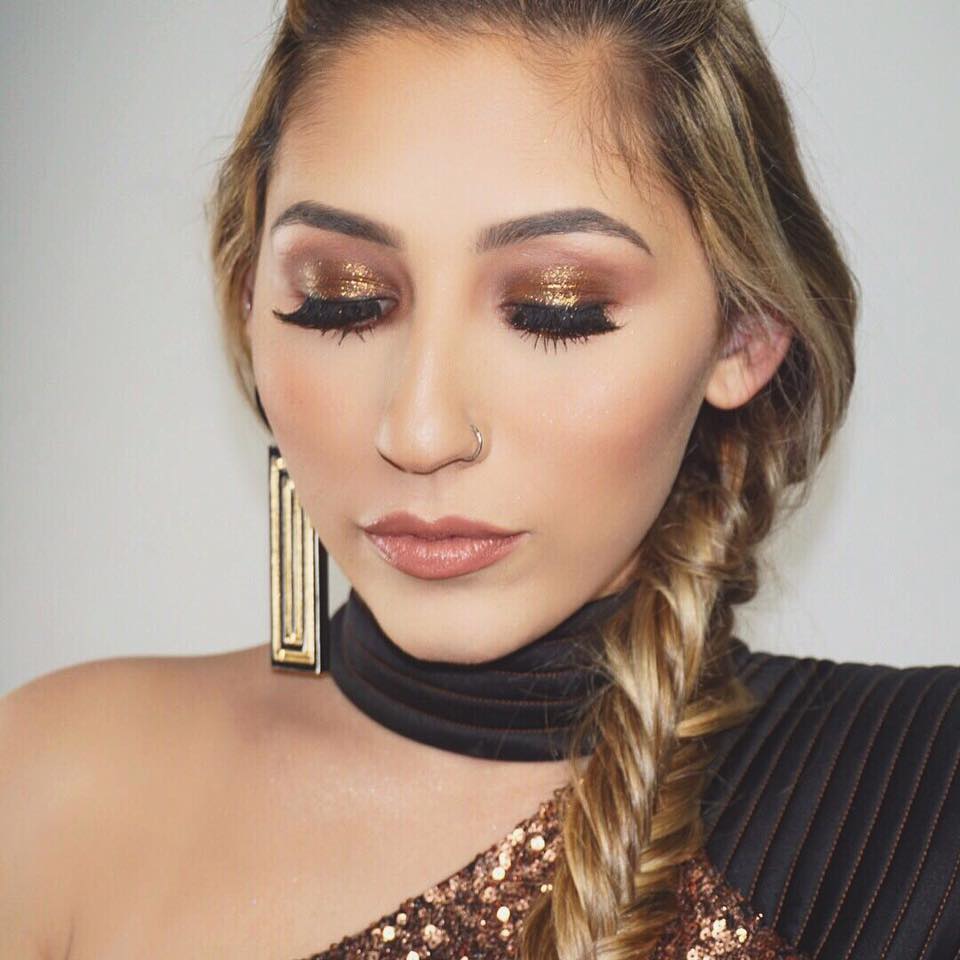 Tix for the Postmodern Jukebox North American tor are on sale here .