A ’50s Remake of Bruce Springsteen’s Dancing In The Dark ft. Von Smith

Last week, we took a Bon Jovi hit to a 1940s nightclub.  This week, we’re taking a Bruce Springsteen’s Dancing In The Dark back to a ’50s diner.  You might say it’s a celebration of New Jersey in the PMJ universe this month…watch Von Smith (and a few special guests!) in this Sam Cooke-styled remake of “Dancing in the Dark”:

Download / Order Bruce Springsteen’s Dancing In The Dark from our ‘Squad Goals’ album:

Von Smith first made his PMJ debut on our ’50s remake of “Rude,”  and his voice and style is a perfect compliment to that classic era that introduced great vocalists like Cooke, Jackie Wilson, and Elvis to America.  Our retro version of this hit by one of America’s great songwriters featured flawless vocals by Von, a surprise cameo by Grammy Award Winning Tambourine Guy Tim Kubart, and dancers choreographed by Natalie Rose White – all set in an appropriately-decked out ’50 era diner. 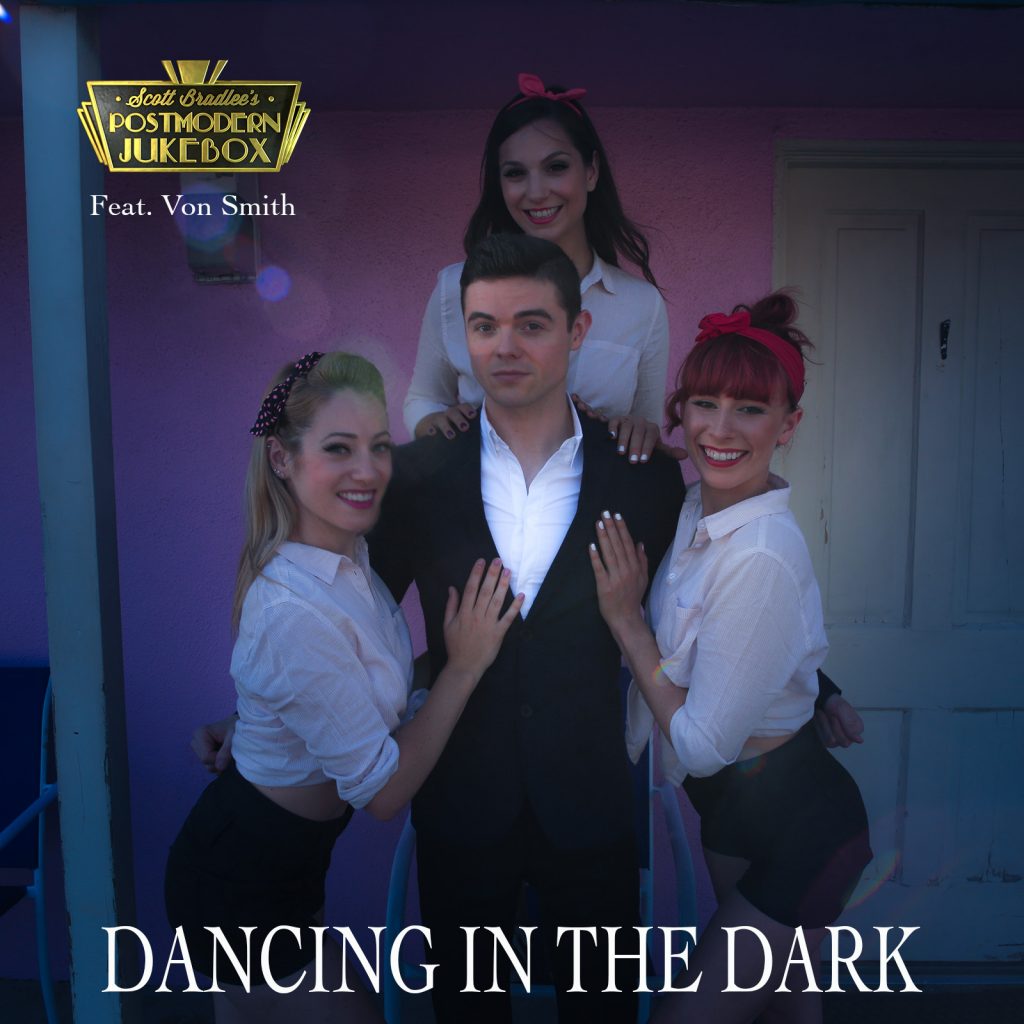 Want more of Von Smith? Catch him in these videos below:

We’ve just announced new 2018 tour dates!  Click here to view the complete list of cities worldwide that will be part of our world tour.  We’ll be bringing the PMJ universe to life in over 100 cities worldwide- and we’re just getting started…