A ’50s Rhythm & Blues Remake of “Cry Me A River,” featuring Von Smith

The incredible Von Smith returns this week with a tour de force performance of Justin Timberlake’s “Cry Me A River,” remade into a bluesy, haunting 1950s blues ballad.  Watch:

Download / Order “Cry Me A River” from our ‘Swing The Vote’ album:

Much has been written about Von’s huge vocal range effortless high notes, but this video also showcases Von’s charisma as a performer.  He tells a story with his voice, imbuing the lyrics with dramatic tension, similar to that found in the classic Screaming’ Jay Hawkins record of “I Put A Spell On You” – which my arrangement quotes at the beginning. 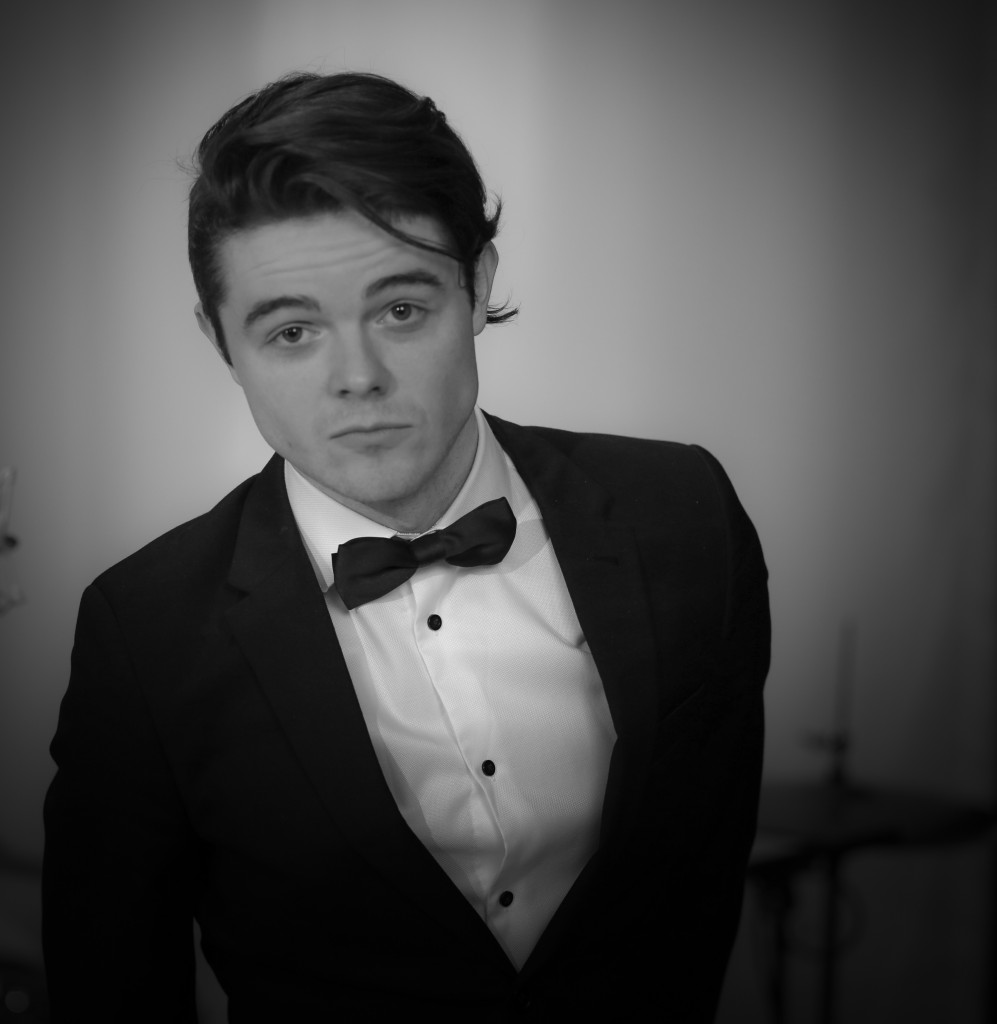 In addition to maintaining a heavy tour schedule- both with PMJ and other projects – Von is set to release his second EP this Summer – watch the teaser here. 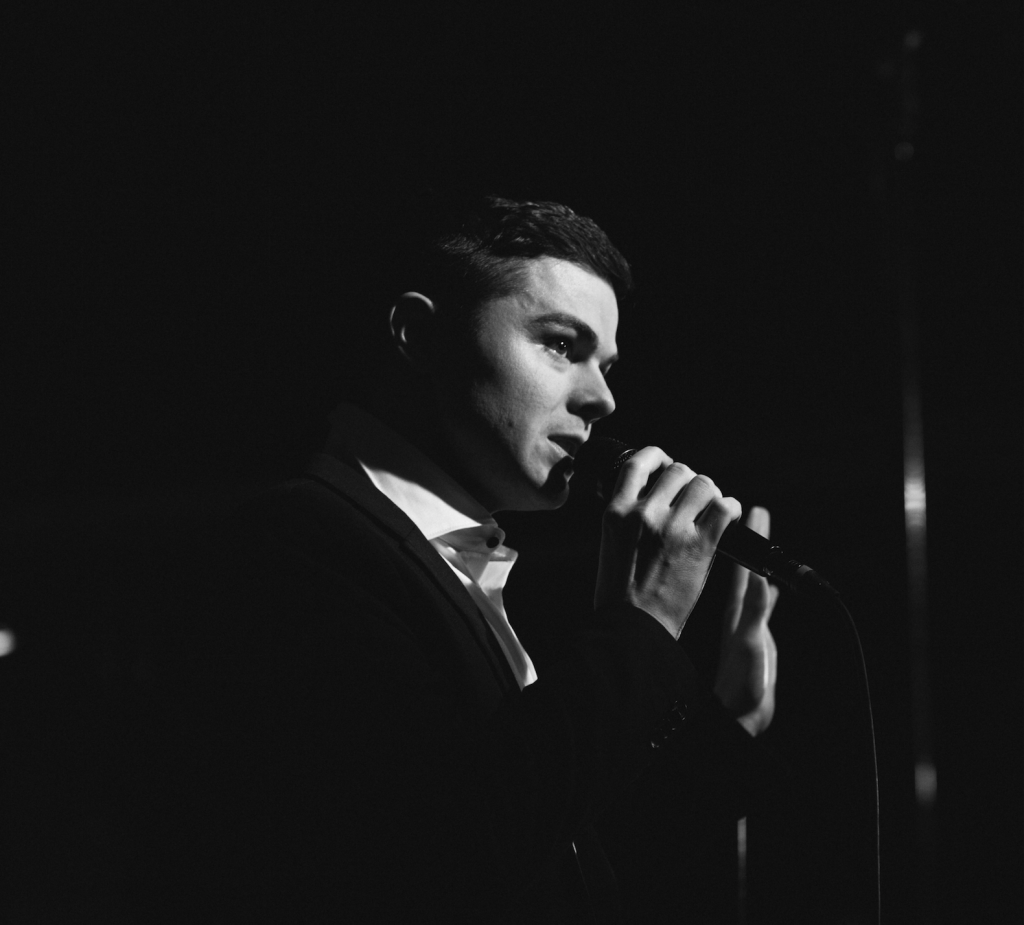 P.S. In case you aren’t familiar with the original version of this song, you can watch it here: