I received a number of requests to do a Postmodern Jukebox cover by the late David Bowie in these last few weeks, and to be honest, I wasn’t sure how best to honor his incredible legacy.   As fate would have it, a received a phone call from my friend Nicole Atkins, who happened to be traveling to Los Angeles.  Nicole has the kind of voice that expresses pure emotion in every note, and I knew instantly that I had found the voice for this tribute.  As we discussed song choices, we talked about Bowie’s fight with cancer, and how cancer has affected the lives of so many around us.  So, this performance of David Bowie’s “Heroes” is dedicated not only to Bowie, but to all the heroes out there – whether family, friend, or stranger – that have battled cancer.

This week, in honor of #WorldCancerDay, we’re going to be donating our share of sales from this single to the Cancer Research Institute to help find a cure. You can get the song and join us in the fight against cancer by clicking here.

You can Download/Order “Heroes” here and join us in the fight against cancer : 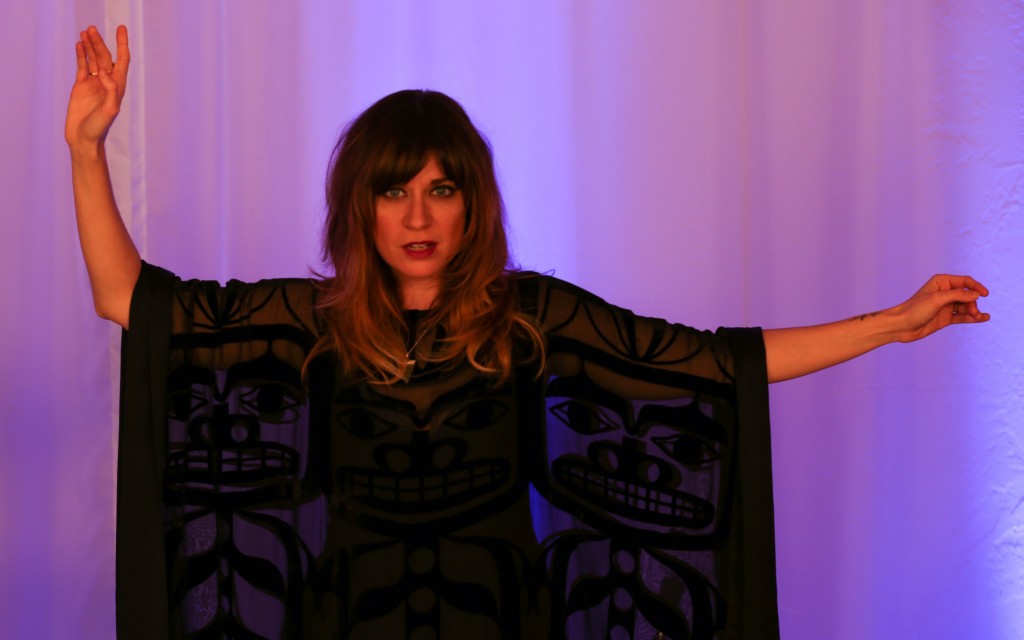 It’s impossible not to be moved when hearing Nicole sing.  She embodies all the raw, emotional power of vocalists like Roy Orbison and Janis Joplin, while bringing forth a nuanced sound that is truly her own.  If you need any further proof that Nicole was born to be on stage, just watch her television debut on David Letterman – one of the best performances in late night television history.  You can learn more about Nicole and hear her most recent album by going here.

Thanks for sharing this special moment with us, and RIP David Bowie 1947-2016.