A Blues-y Vintage Remake of “You Give Love A Bad Name” ft. Jennie Lena

We’ve got a PMJ video debut this week- and this one is international.  Check out the powerful voice of Holland’s own Jennie Lena on this bluesy retro take on Bon Jovi’s “You Give Love A Bad Name”:

Download / Order “You Give Love A Bad Name” from our ‘Squad Goals’ album:

While Postmodern Jukebox was on tour in Europe, I came across a video by Jennie, who had made a splash online last year with her amazing audition on The Voice of Holland.  The power, range, and control she had over her voice was staggering, and since PMJ was going to be playing shows in the Netherlands in just a few weeks, I wasted no time in contacting her and setting up a guest appearance for her onstage at our show in The Hague.  She performed the PMJ version of “Roar” and brought the house down. 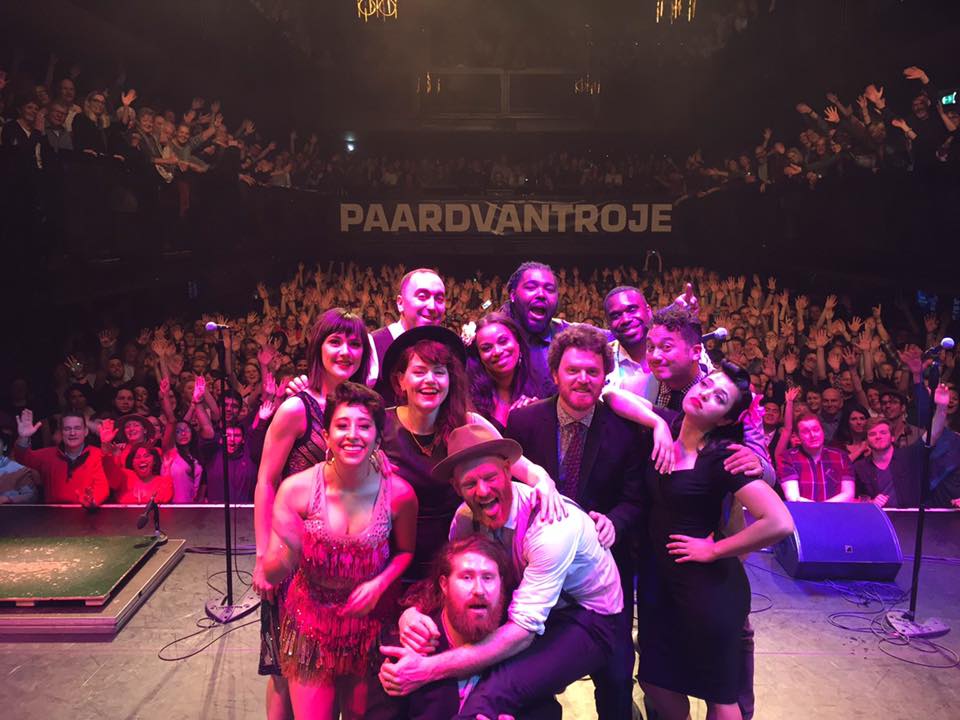 Postmodern Jukebox live on tour at The Hague.

A few months later, she wrote me to say that she was going to be in Los Angeles, and that’s where this video took place.  I wanted to give her an arrangement that would compliment the strong soul / blues influence in her voice, while also giving her a modern-day torch song.  As someone that grew up in New Jersey, I’ll never turn down a chance to cover some Bon Jovi, and “You Give Love A Bad Name” had just the right swagger in the lyrics for Jennie to completely own this performance. 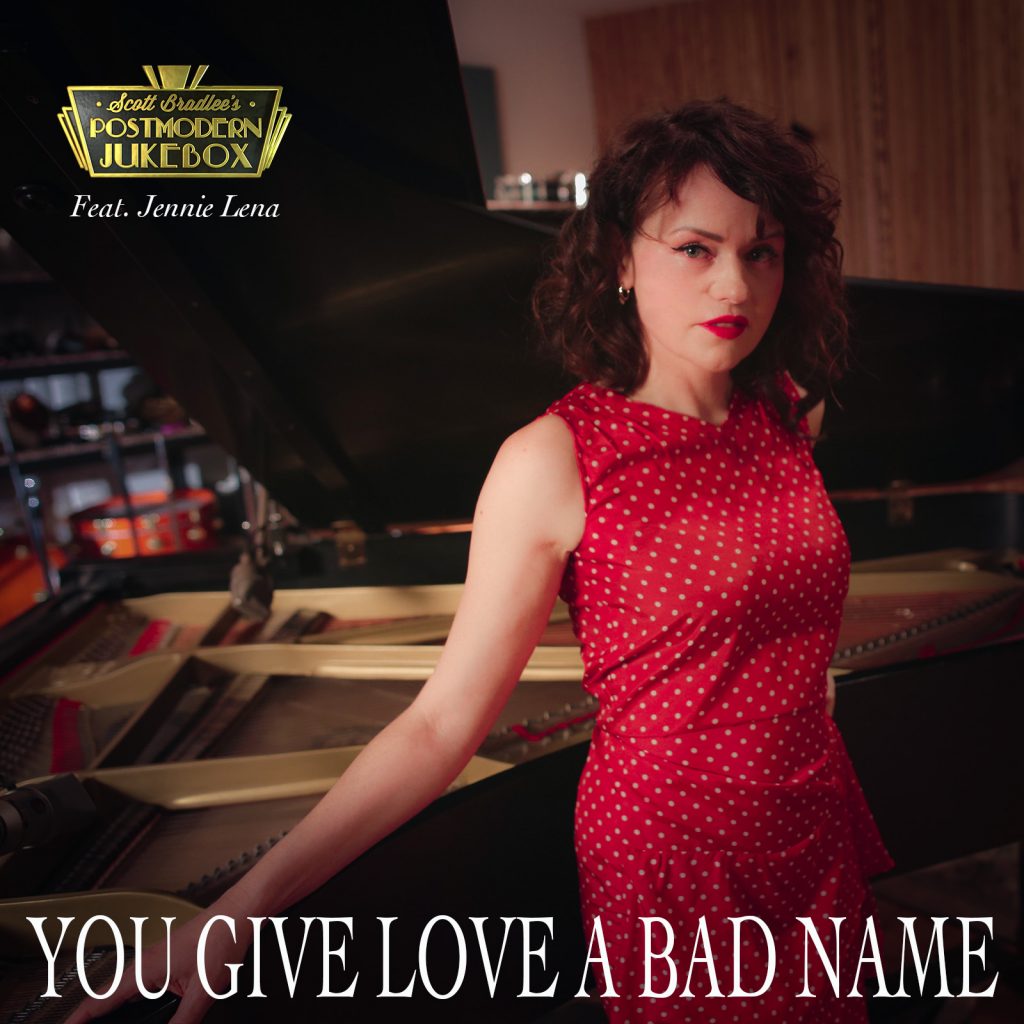 “You Give Love A Bad Name”

Speaking of swagger, watch out for Lemar Guillary‘s trombone solo entrance.  When I pitched the idea to him, his response was, “Oh, so I’m that guy this time?”