Many have called Justin Timberlake’s Can’t Stop the Feeling the song of the Summer, so we decided to remake it in the musical style that accompanied summertime parties a century ago.  Check out our New Orleans Brass Band Cover with Aubrey Logan rocking the mic. Watch it here

“Second Line” refers to a marching band tradition that developed in New Orleans during the birth of Jazz – back then, the marching band itself was considered the “first” or “main line”, and music fans and dancers that followed the band to enjoy the music were the “second line.”  A distinctive style of drumming grew out of this tradition, as local drummers would often follow in the second line and jam along, accenting off beats.  A marching band parade was one big party. 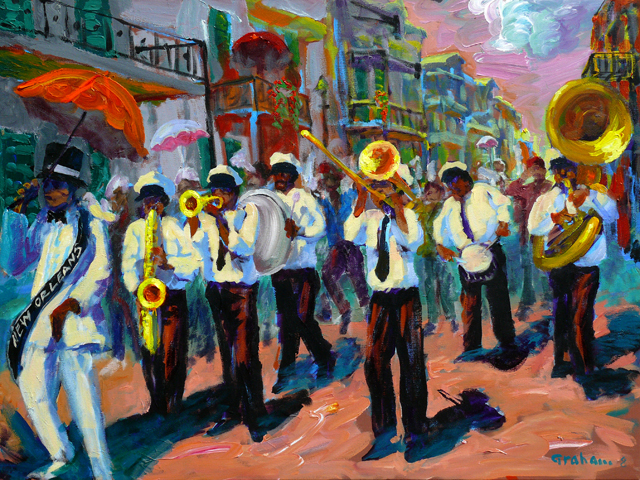 Aubrey’s energy, range, creativity and wit are simply unmatched, and she gives another amazing performance here. In yet another case of making the most of a tight filming location, Melinda Sullivan traded out her tap shoes for soft soles and turned the counter into a musical instrument.  And of course, no party is complete until Lemar Guillary breaks out the sousaphone in our New Orleans Brass Band Cover. 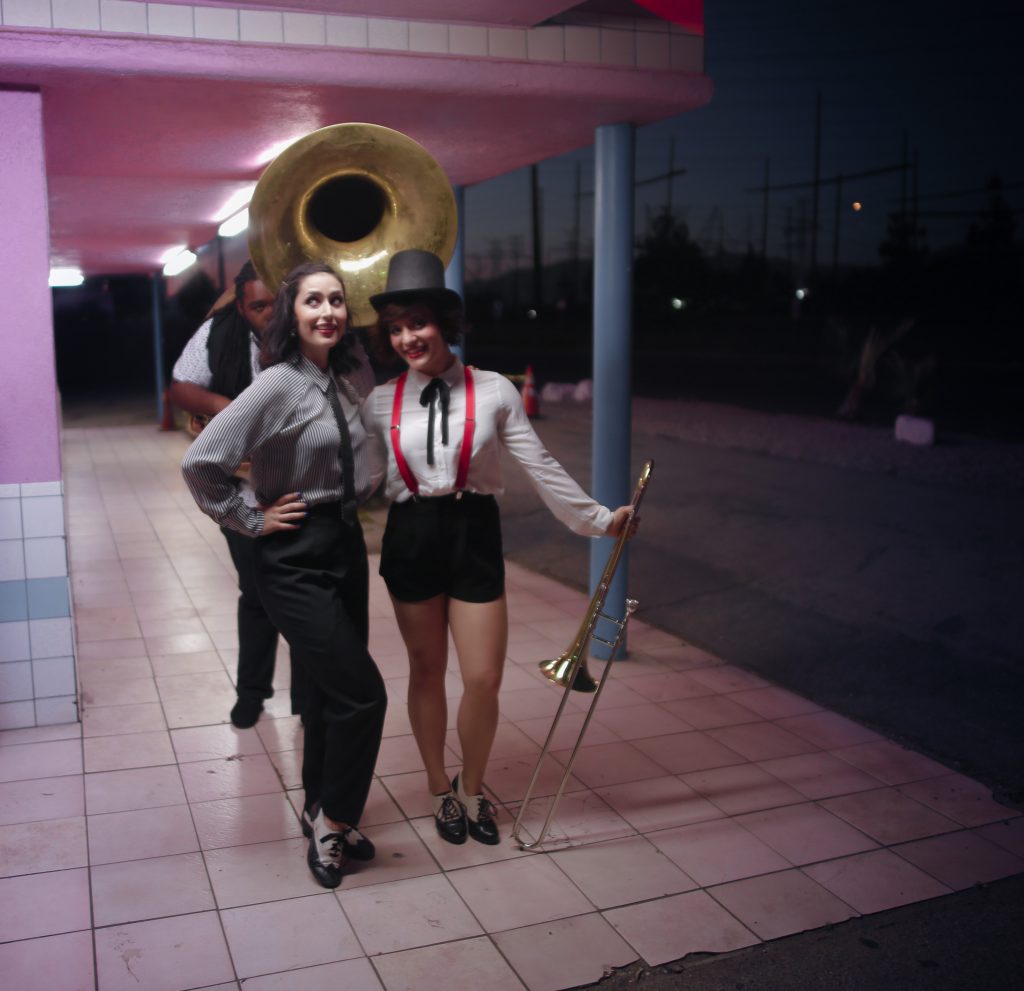 Can’t get enough of Aubrey Logan? See her in our other vintage remakes:

We’re bringing the magic of PMJ all over the world, beginning with a tour of Australia and New Zealand, to a full US tour, to a return to Europe in 2018!  See our list of tour dates & get tix here.

P.s. If you haven’t heard the original version of this song, it’s here: