Stop me if you’ve heard this one before: a jazz-loving dreamer moves to Hollywood to seek his fortune, but ends up finding more than he could have hoped for… Yes, it’s the plot to everybody’s favorite movie from last year, but it’s also the story of Scott Bradlee and Postmodern Jukebox. Scott puts his own spin on the Oscar-winning City of Stars here:

PMJ had already begun to go viral when Scott Bradlee lit out from his basement apartment in Queens to try his luck in the real-life La La Land. But like so many adventurers before him, Scott arrived in Tinseltown without much more than a ticket and a headful of hopes. The same goes for Seb and Mia, the characters who stole the world’s hearts last year in Damien Chazelle’s “La La Land.” So it’s only fitting that Scott would offer up his own personal take on “City of Stars,” the movie’s breakout song. In many ways it brings Scott’s own story full circle, not only in its parallels to his bio but in the rare opportunity to catch him in a solitary moment at the keys – which he uses to take the number through a brief, subtle history of jazz piano as he segues from style to style, era to era in the way that only he can. 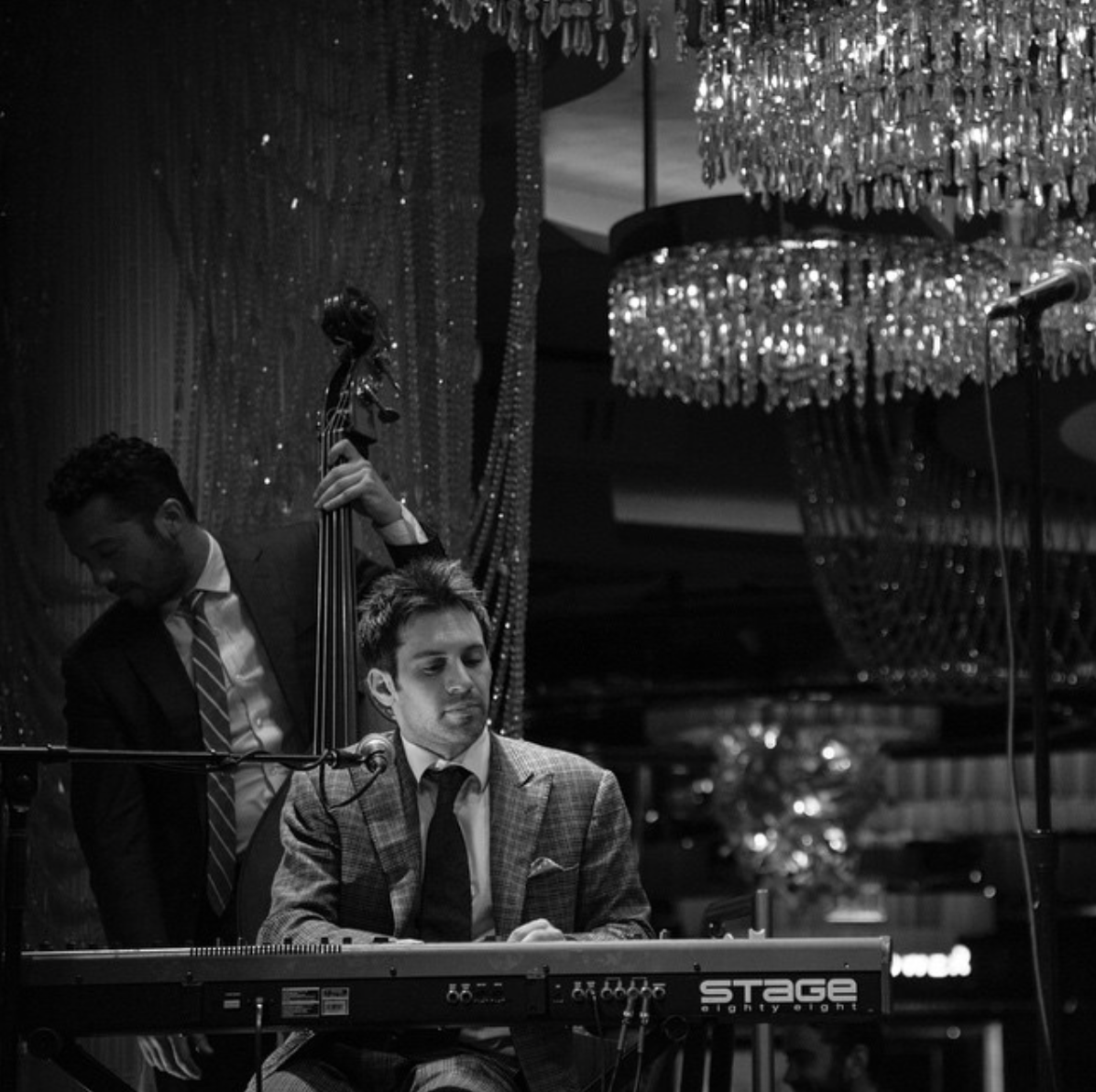