We’re pleased to announce that Postmodern Jukebox is the soundtrack to the new Heineken Anti-Drunk Driving PSA, which stars Formula One legend Sir Jackie Stewart.   Watch it below:

Our remake of the late David Bowie’s “Heroes” with superstar vocalist Nicole Atkins was a recording of special significance to us, and we’re excited to see it take on new life in a powerful ad.  The spot uses footage of Sir Jackie – aka “The Flying Scot” – over the years, with some clever editing to bring us to his modern-day cameo appearance in the final frames.

Nicole herself is having a big week, also having her original song, “A Little Crazy” featured in the finale of Showtime’s “Roadies.”  We’re excited to see another member of the PMJ family achieve amazing success!

Download / Order “Heroes” from our ‘PMJ and Chill’ album: 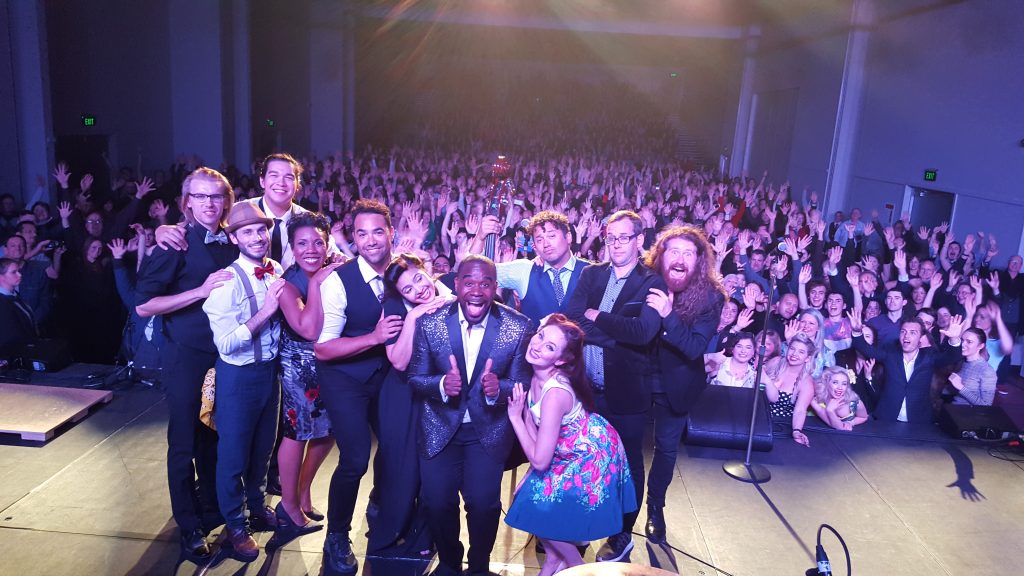