They said it couldn’t be done…

Check out this brand new Postmodern Jukebox remake of one of the classics of the gangsta rap era: “Juicy” by Notorious B.I.G., featuring the one and only Maiya Sykes:

Biggie’s “Juicy” was one of the most iconic rap songs of the ’90s, and even made its way to the rural town in New Jersey where I grew up, becoming a permanent fixture in my broken down car’s cassette player .  Our version – which features a vocalese improvised by Maiya on the spot – takes the song to an NYC jazz club in the bebop era, while still retaining the upbeat optimism of the original.  Maiya had already showed the powerful side of her voice in PMJ remakes such as “Boulevard of Broken Dreams” and “Hello,” and this cover really highlights her impeccable phrasing, agility, and creativity. 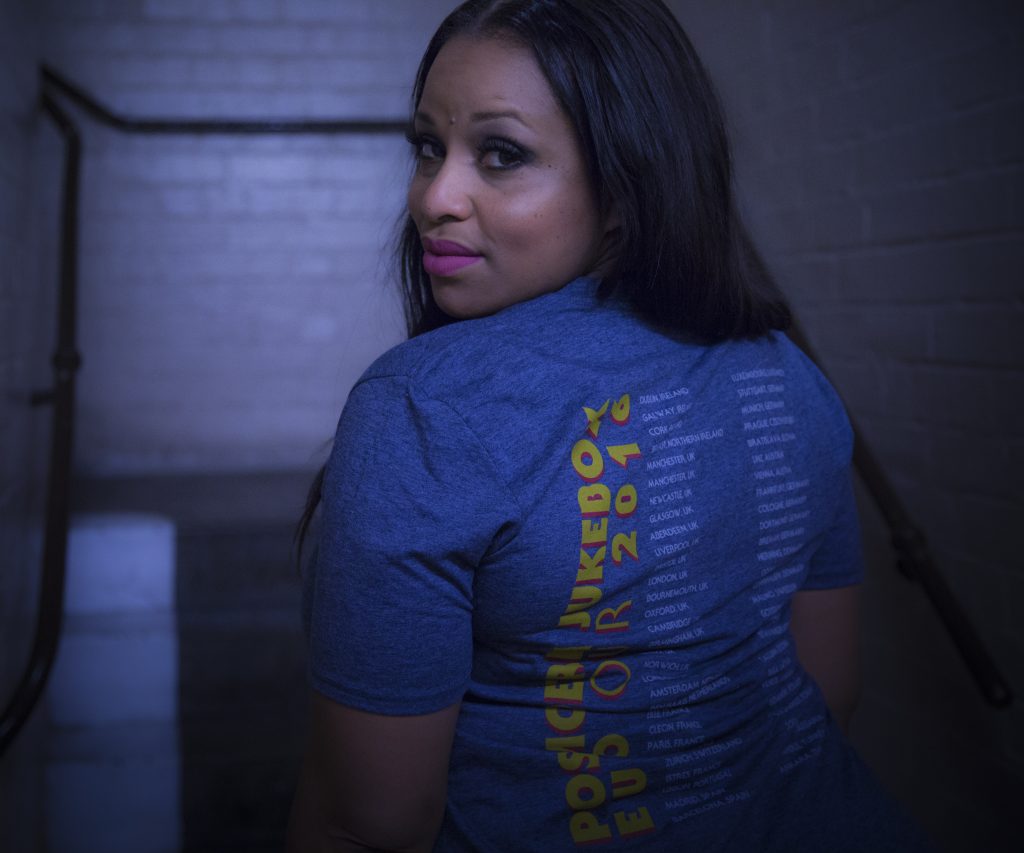 In #PMJtour news, we just announced tour dates in Australia and New Zealand, in addition to our dates in North America this Fall!  Pre sale for OZ / NZ begins on May 31, and tix for North America and our remaining dates in Europe are available here.

P.s. if you haven’t heard the original version of this song by Notorious B.I.G., here it is: