We took a trip to the 1940s this week for another Postmodern Jukebox debut – this time, by a 20 year old vocalist named Natalie Angst.  Watch our vintage remake of The Cure’s “Just Like Heaven” here:

If Natalie seems very at home with this genre, it's no coincidence; she just finished an extensive tour as the youngest member of the Glenn Miller Orchestra.  For those unfamiliar with Glenn Miller, he was the top-selling recording artist of the early '40s, with big band hits such as "In The Mood"  and "Moonlight Serenade" that became emblematic of both the Big Band Era and, thanks in part to his years of military service, America during WWII.

Despite her age, Natalie is an old soul, and is more familiar with recordings by Ella Fitzgerald than she is with modern-day pop.  She did have a favorite song by The Cure, though: "Just Like Heaven," which, like a Glenn Miller record, has a strong, identifiable melody.  I worked out an arrangement to give the tune a 1940's twist, and added Lemar Guillary on trombone and Jacob Scesney on sax to add in some Tex Beneke-Style solo work. 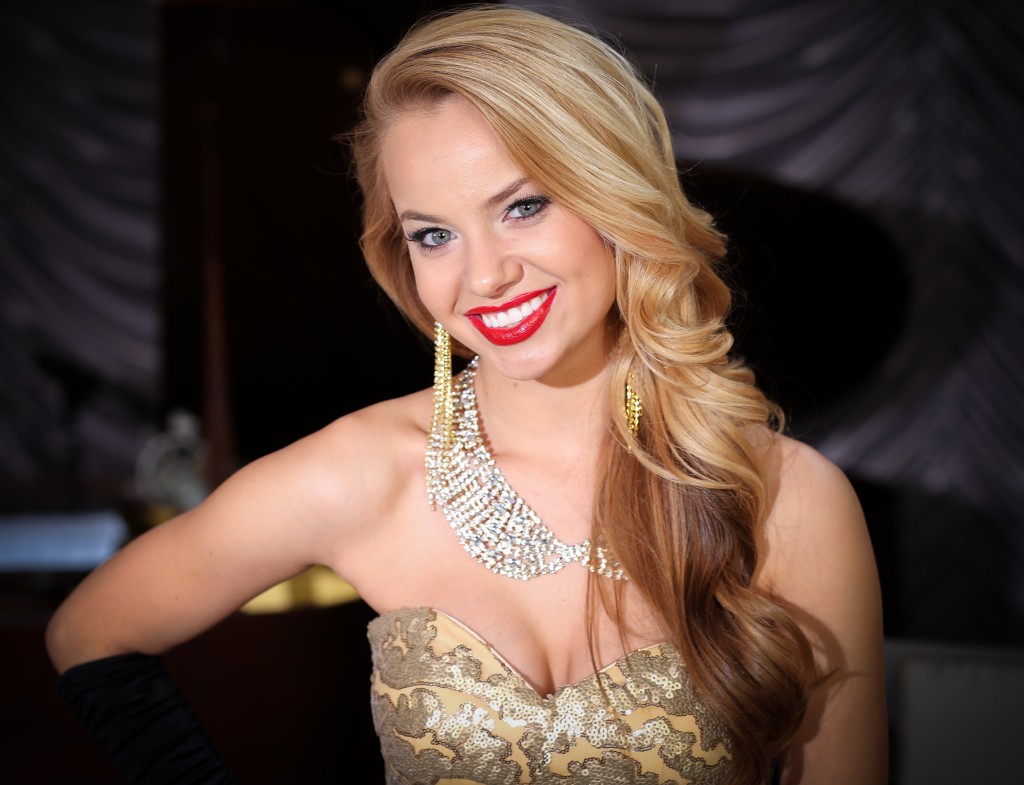 Natalie's smooth alto voice and natural performance ability really shone here, and it's no surprise that she was such a hit touring with the Orchestra.  You can follow her fan page on Facebook here, and her Instagram here.