This week, we gave NSYNC’s hit, “Bye Bye Bye” a Quentin Tarantino spin by imagining how it would sound in the soundtrack to “Pulp Fiction.” Watch the video debut of Tara Louise – another fantastic young vocalist that we found during our #PMJsearch contest – and enjoy the return of our (now Grammy Nominated) Tambourine Guy, Tim Kubart:

The soundtrack to "Pulp Fiction" is one of my favorites, so this was a fun way to pay tribute to its iconic '60s surf rock sound.  The appropriately-named Todd McCool nailed the tremolo-laden guitar sound perfectly, and Tara's rich, soulful voice lends itself perfectly to a song about heartbreak. As if that wasn't enough, Tambourine Guy's NSYNC inspired choreography was executed...well, almost flawlessly (3:29 is my favorite part). 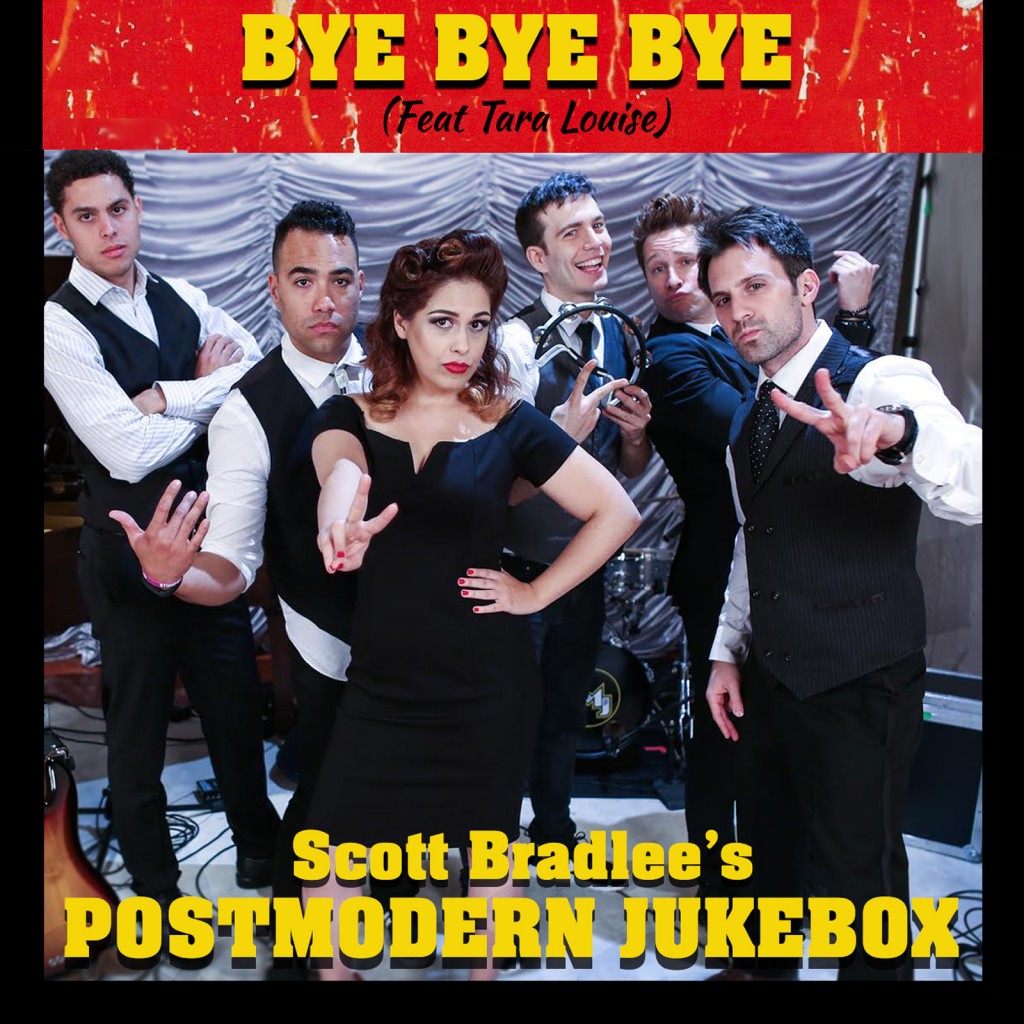 Surf's up! Enjoy the video!

P.S. You can watch Tara's awesome #PMJsearch entry here.  What a voice!