A couple months ago, a singer from NYC named Lisa Gary reached out to send me an idea for a PMJ remake.  She had recorded a demo of herself singing Elle King’s “Ex’s & Oh’s” in an upbeat, swung manner, completely transforming the melody.  I was so impressed with her amazing vocal skill and creativity that I invited her to come to LA and record a full Postmodern Jukebox video of this song.  Here’s the result:

Download / Order”EX’s and Oh’s” from our ‘PMJ and Chill’ album:

Lisa’s musicianship and understanding of jazz and other genres was off the charts.  I soon found out that she was mentored by legendary jazz trumpeter Lew Soloff, who recorded with Lisa before he passed away in 2015. You can hear their beautiful recording of the standard “I’ll Be Seeing You” here – one of Lew Soloff’s last recordings. 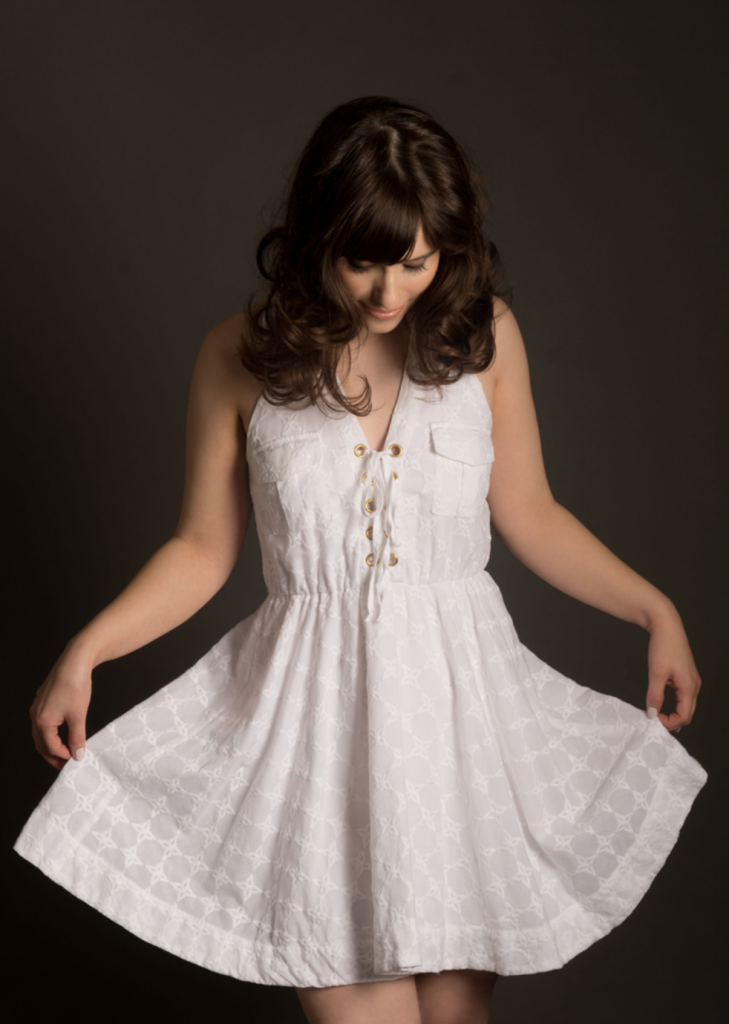 Like her mentor, Lisa loves exploring different genres of music, and will soon be releasing her debut album to showcase this diversity.  Her vocal on the Django Reinhardt-esque PMJ remake of “Ex’s & Oh’s” showcases her range of expression and power, and even includes a brief passage of scatting with clarinetist Jacob Scesney  (as well as a game of tic-tac-toe!). 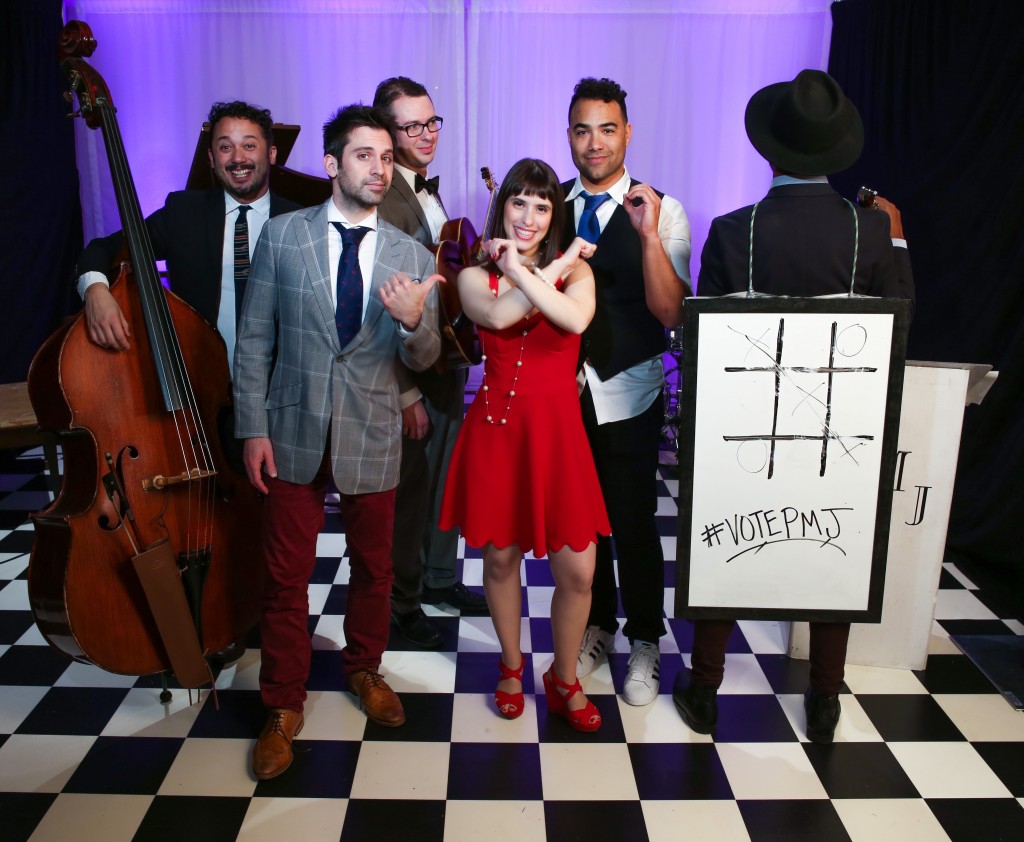 The Europe #PMJtour is already three weeks in!  We’ve got a great cast of some of the best talent in the world – follow their travels on the PMJ Instagram (@PMJofficial) and scroll down to get tix for your city!