Grace Kelly is “Worth It!”

Straight from our new album New Gramophone Who Dis? The multi-talented Grace Kelly doubles on vocals and sax this week for our jazzy remake of Fifth Harmony’s self-empowerment ode, “Worth It.” So stop whatever you’re doing – take a few minutes from work, school, balancing the books or whatever, and treat yourself to a song. You’re worth it:

Click here to get our album, New Gramophone Who Dis?

A jazz prodigy, a recording artist with ten CDs under her belt, a regular on The Late Show with Stephen Colbert as part of Jon Batiste’s Stay Human – 25-year-old Grace Kelly boasts a resumé that would be impressive for an artist twice her age, including a gig at President Obama’s inauguration when she was only 16!

She plays the sax, sings, and even dances for all she’s worth in her first go-round with PMJ. 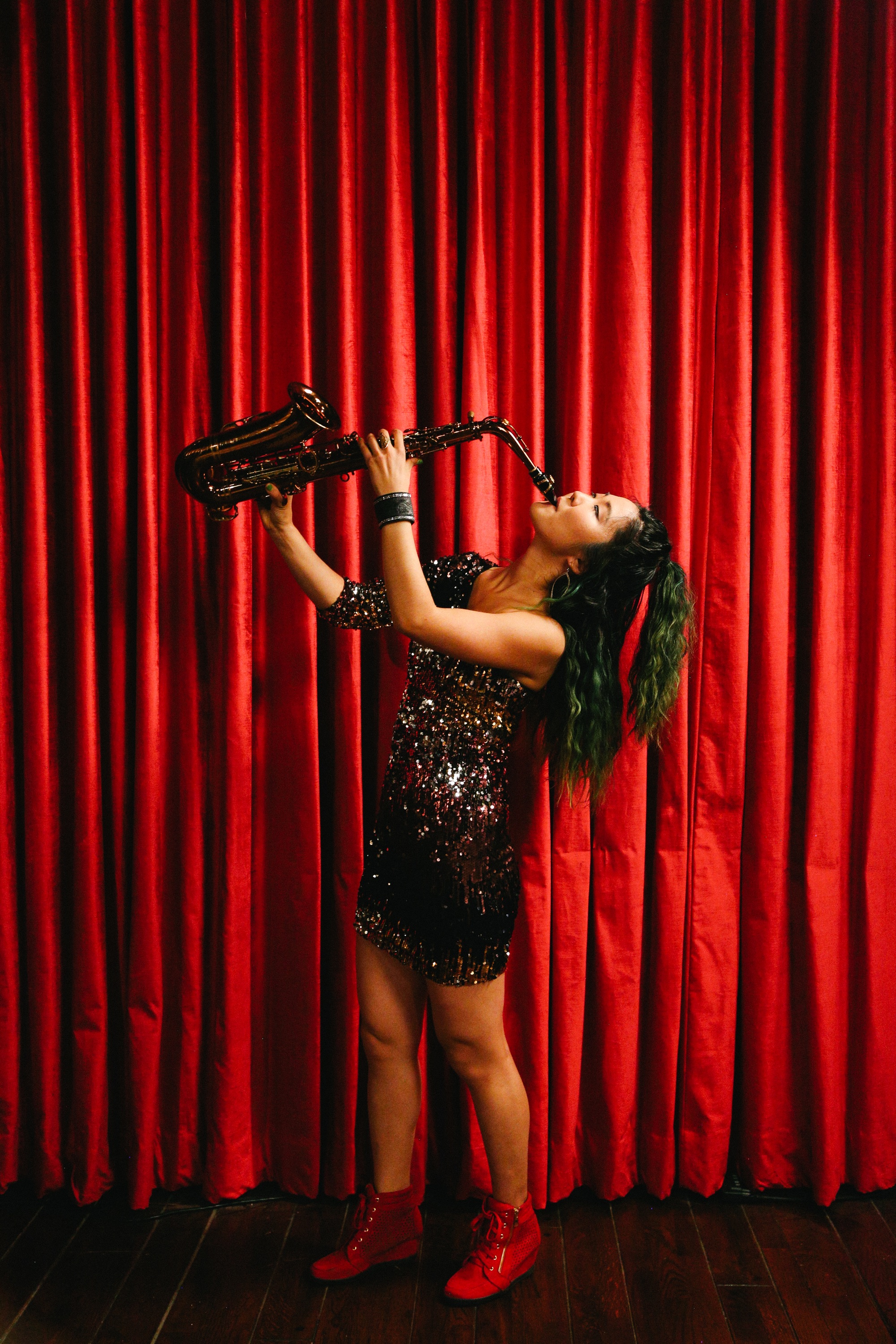 If Grace’s presence didn’t make the week special enough, we’re also excited to announce the release of our 13th CD, New Gramaphone Who Dis? ,which include this week’s song and all our most recent remakes.

It’s a handy catch-all excuse for “losing” someone’s number, but trust us – we’ll pick up when you call.

Two of our #PMJSearch finalists are here as well – winner Devi-Ananda with a knockout take on Christina Perri’s “Jar of Hearts” and runner-up Maris proving what a difficult decision we had to make on Dolly Parton’s heartbreakin’ country classic “Jolene.”

Then our own Scott Bradlee wraps things up beautifully with a solo piano version of “City of Stars” from “La La Land.” 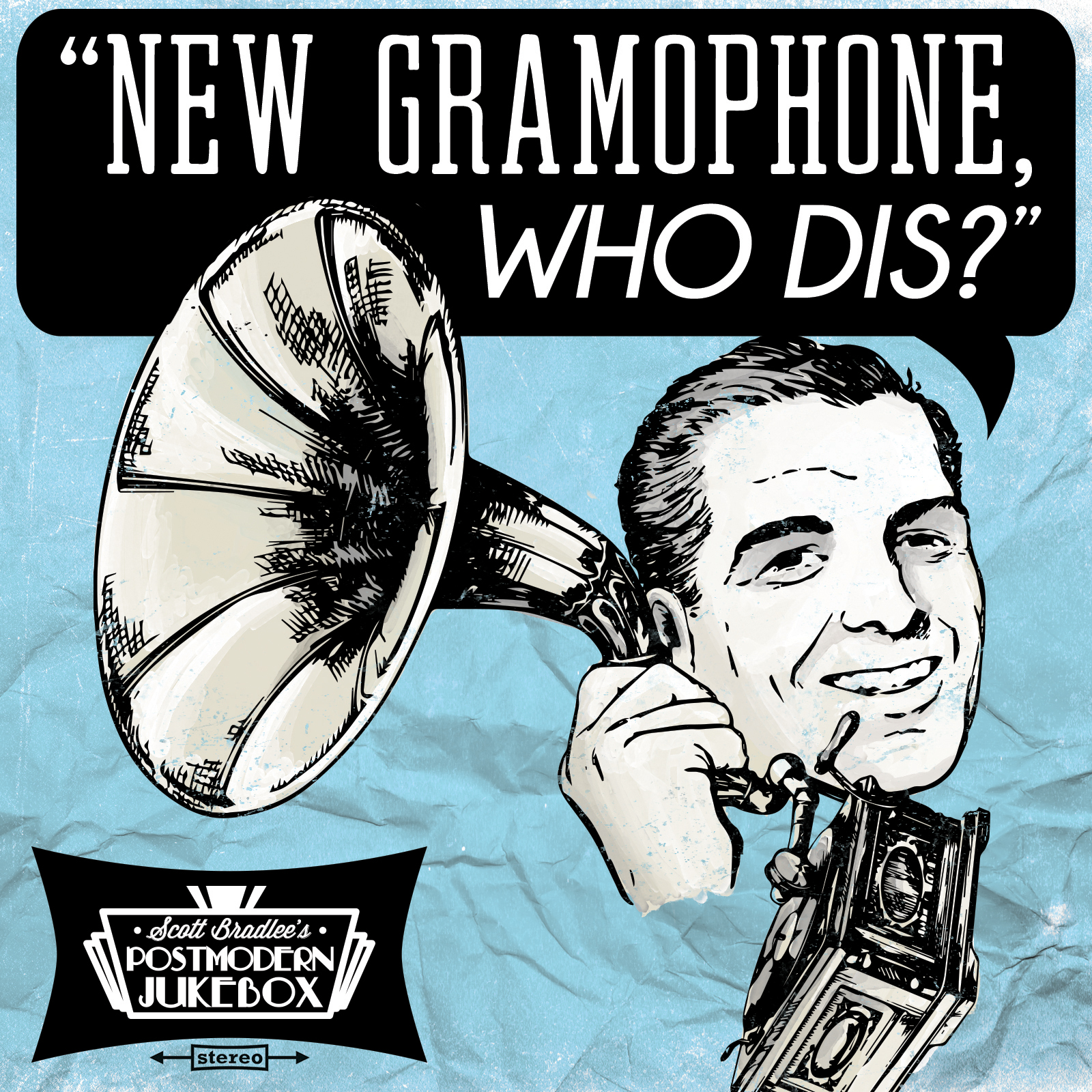 You’ll definitely want to hang on to these dozen new contacts!