We’ve received many requests for a Postmodern Jukebox Disney album, and we’re happy to announce that one is in the works!  Here’s the first one we’ve recorded: a ’70s Marvin Gaye-style remake of “Colors of the Wind,” starring Mario Jose in his solo PMJ debut.  Watch:

Mario’s smooth, warm vocal tone has won him rave reviews on television and a featured spot with a cappella superstars Pentatonix.  He’s also a great songwriter; his new EP, Heart Of Gold is available on iTunes here.  Despite all this success, he’s  an incredibly humble and generous performer; he truly lifts up those around him with his positivity and talent.  PMJ fans, of course, will also remember him from his verse in our ’50s doo wop remake of Hanson’s “MMMBop:”

When I spoke to Mario about selecting a tune to remake with PMJ, he asked if we had ever covered a Disney song before.  We hadn’t, but I had received countless requests for Disney covers over the last couple of years and was thinking about someday recording an album of Postmodern Jukebox-ed Disney tunes; after all, Disney is its own genre, much like Postmodern Jukebox itself.  Mario’s suggestion kicked this whole project in motion, and we decided to use the song “Colors of the Wind” from Pocahontas as the first one.  Since Mario’s soulful voice recalls that of greats like Donny Hathaway and Marvin Gaye,  I decided to arrange this one as a tribute to the ’70s soul sound, a la Gaye’s 1971 masterpiece, “What’s Going On,” complete with Fender Rhodes, backup harmonies, and jazzy chord changes.  Mario’s vocals were the centerpiece of this arrangement, using all the colors of his voice to paint a picture out of the lyrics. 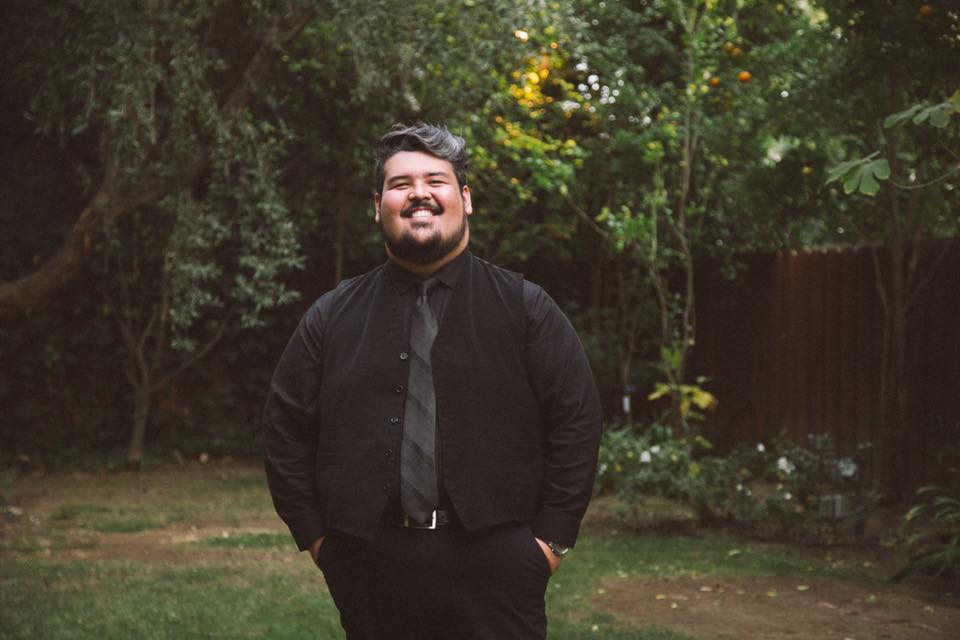 We had new tour dates announced for 2017 in Australia and New Zealand!  This will be our third time bringing #PMJtour Down Under, and we’re excited to announce that we’ll be playing Sydney Opera House as one of our shows!  Tix go on sale early for fans, so if you sign our mailing list, you’ll receive a link to purchase tix on 23 Dec. 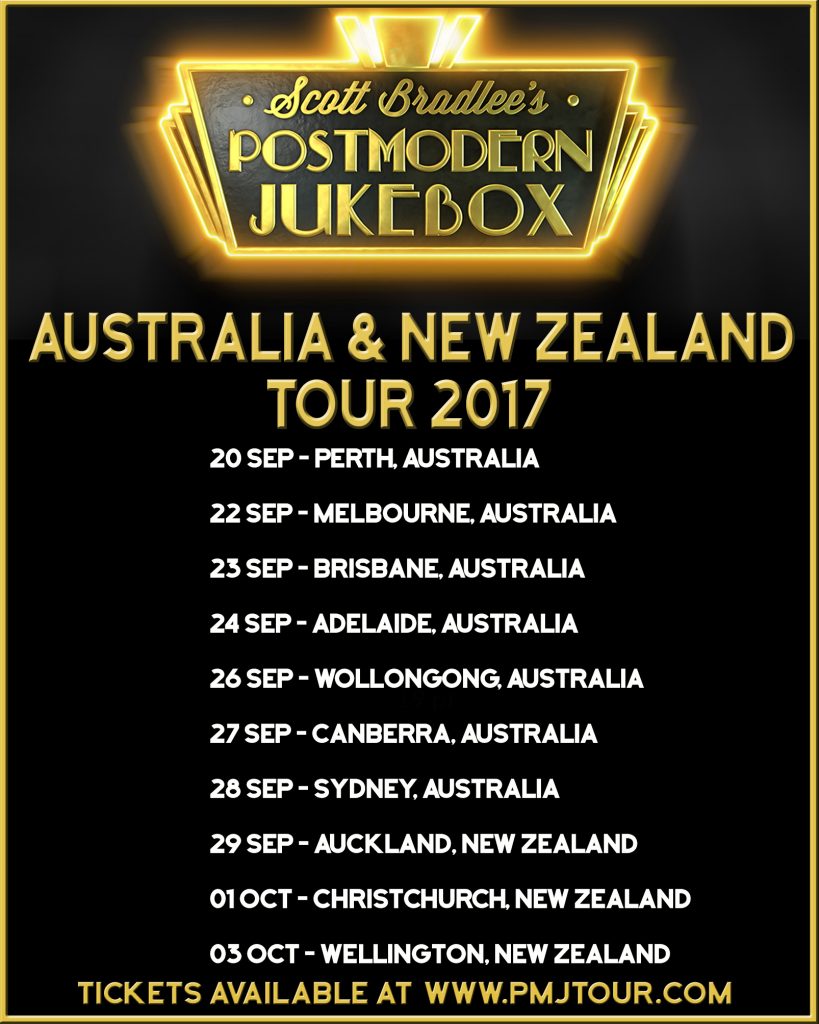