No, you’re not tuning in to a rerun. But when Kenton Chen made his Postmodern Jukebox debut last November singing The Chainsmokers’ #1 hit “Closer,” more then a few viewers clicked in expecting the Nine Inch Nails classic of the same name. Well, we know a good idea, no matter how accidental, when we hear it, so we invited Kenton back to make it a reality. Check it out here…..Closer – 70s Funk Nine Inch Nails Remake

Kenton became a fan favorite singing backups on our remake of “Say My Name” and especially showing off his stunning range on “MMMBop,” where he sang both the bass and soprano lines. So he was the obvious choice when it came time to tackle the biggest song in the country at the time: The Chainsmokers’ ode to making bad choices together, “Closer.” Kenton’s virtuosic ‘50s-style crooning won over even those who dialed in hoping to refuel their ‘90s-era angst – as one commenter put it, “I came expecting ‘Closer’ by Nine Inch Nails… and stayed for the breathtaking rendition of a song that I don’t really like.” 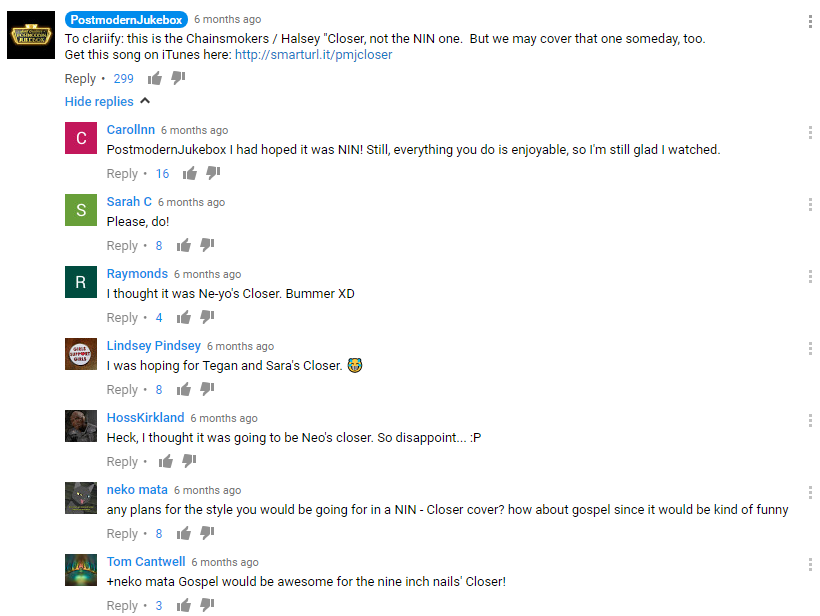 Still, the idea stuck in PMJ creator Scott Bradlee’s brain, who figured if anybody could find the soulful side of Trent Reznor it would be Kenton. Trading in his powder-pink prom jacket for dazzling blue satin, Kenton and his back-up singers kick off their heels (literally) and proceed to make tortured romance look sleek and stylish.  The band locks into a tight ‘70s groove that you can feel from the inside, and while Kenton may make you believe that his whole existence is flawed, his performance is anything but. He’s too discreet to mention exactly what he wants to do like an animal, but trust me, this funky rendition gets the point across. 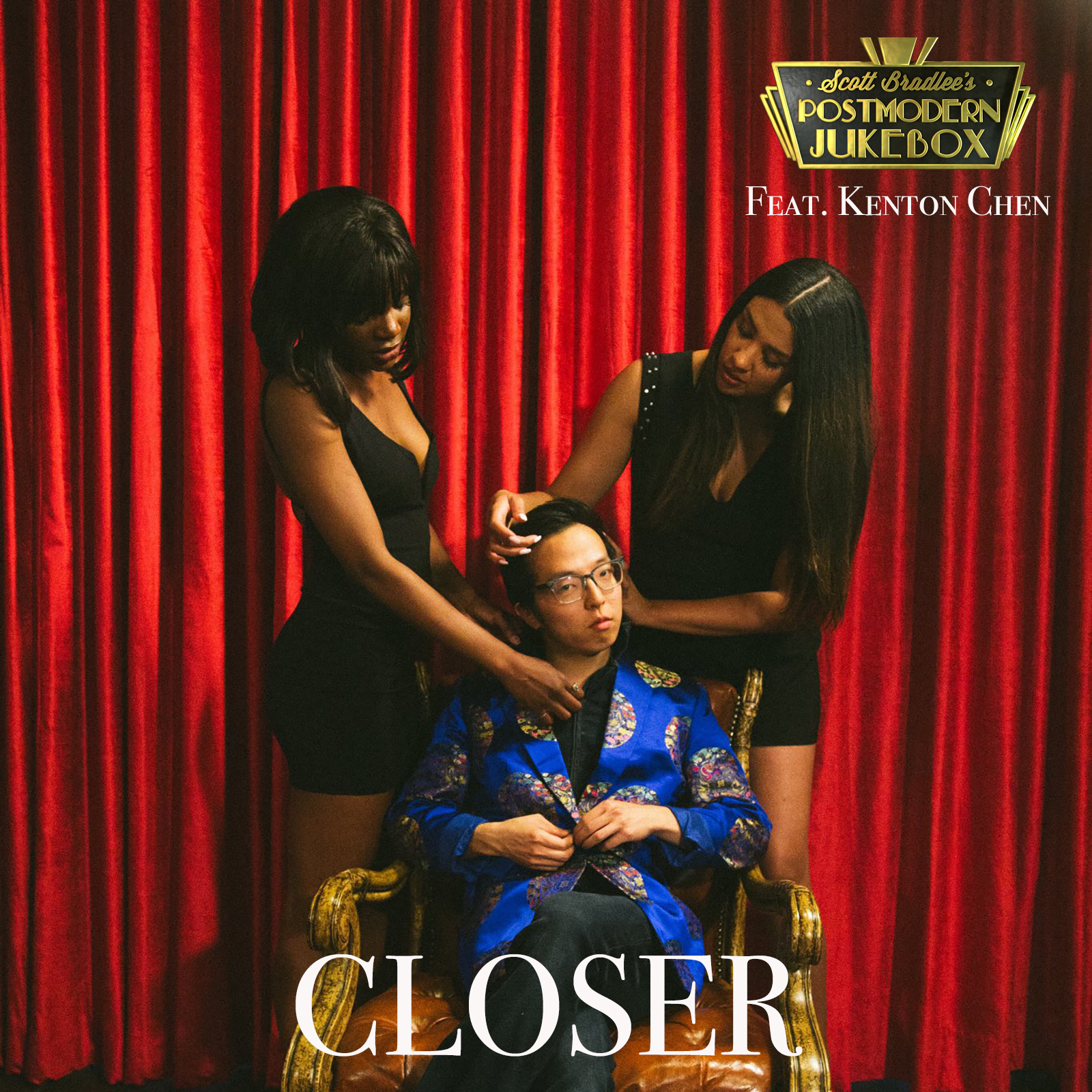 Tix to experience Postmodern Jukebox Live in Concert worldwide can be found here.

We know you all need a little more Kenton in your life… check out these videos next!