Mayre has both a phenomenal talent and an amazing work ethic – since winning Latin American Idol, she’s gone on to release 3 albums, toured extensively with her own band, and launch her own singing academy, recognized as the best in her native Venezuela.  When I approached her about being the first Postmodern Jukebox singer to cover a popular Spanish song, she came up with the idea to do a PMJ tribute to Selena, the iconic singer credited with introducing Tejano music to a mainstream audience. Our version of “Como La Flor” blends the well-known melody with the classic string-driven sounds of 1960s country and soul for an altogether new sound.  Of course, Mayre’s vocals tell the story of heartbreak like only a world-class vocalist can. 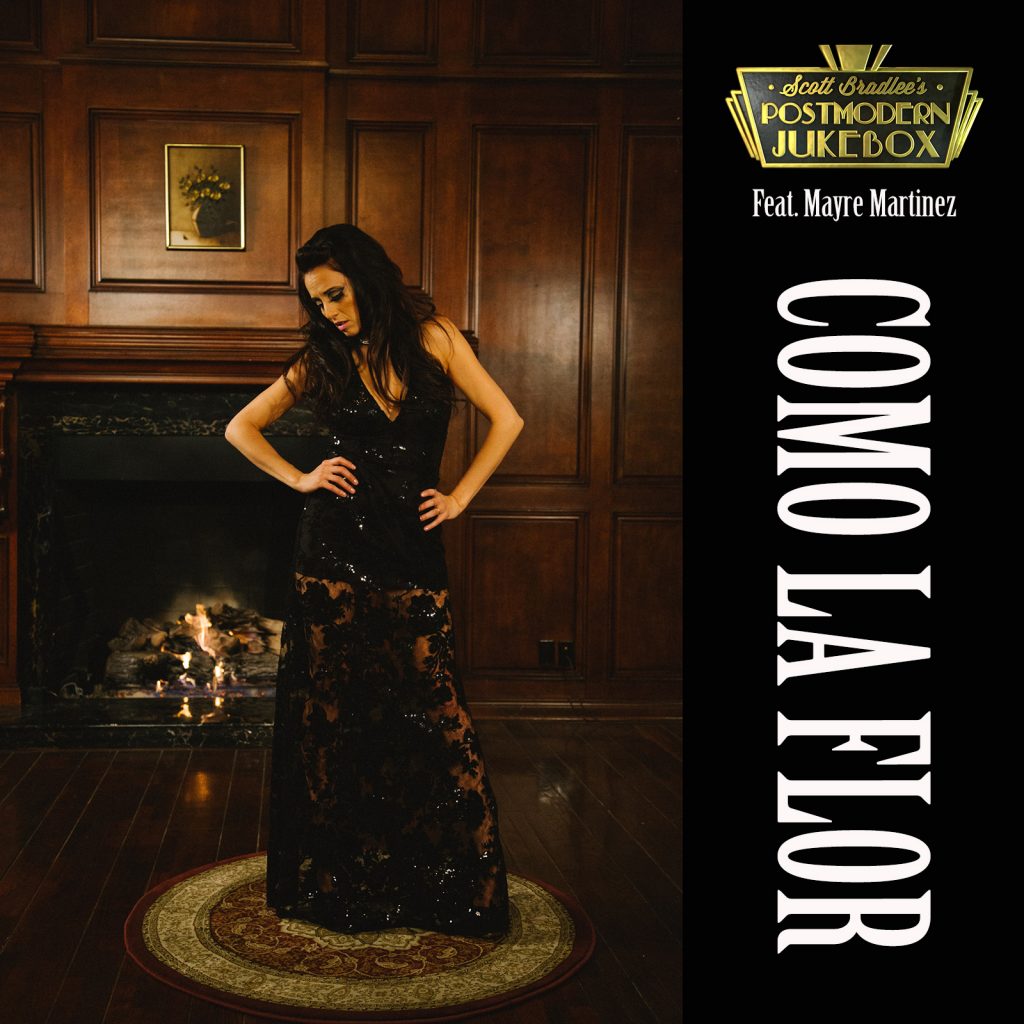 This was an especially exciting video for me to create because it shows how global the Postmodern Jukebox platform has become in 2016.  In addition to touring Europe, Australia, and parts of Southeast Asia, we also filmed videos with outstanding international talent – including Holly Campbell-Smith of Scotland, Jennie Lena of The Netherlands, Gunhild Carling of Sweden, Devi-Ananda of Germany, and now Mayre.  Postmodern Jukebox-ing “Como La Flor” shows that even though PMJ is known for remaking American popular music, there is a whole world of popular songs from other cultures that are just waiting to get the Postmodern Jukebox treatment. 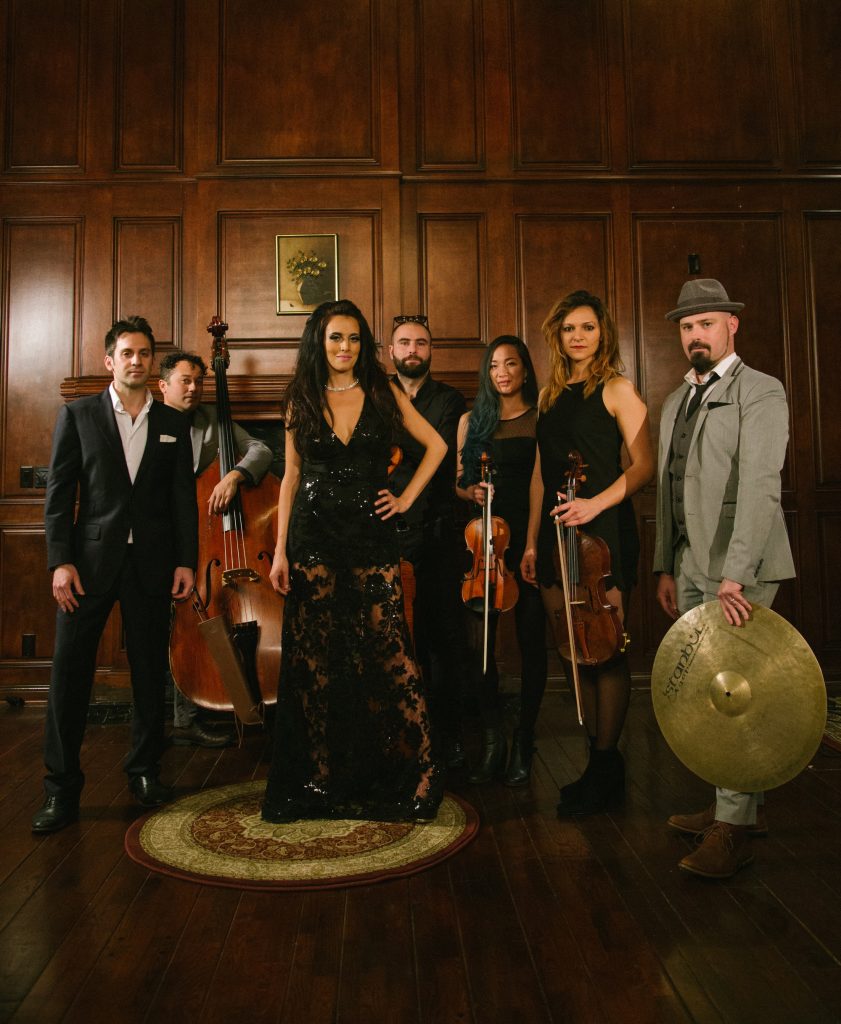