A Reboxed Version of John Legend’s “All Of Me,” featuring Brielle Von Hugel

It may be a Monday, but we’ve got a special Reboxed video to start your week off right.  Watch the phenomenal Brielle Von Hugel put her own stamp on the PMJ version John Legend’s “All Of Me” – originally recorded by superstar vocalist Kiah Victoria – from our newest album, “Squad Goals.”  Watch:

Download / Order “All of Me” from our ‘Squad Goals’ album:

A lot has happened for Brielle since she made her PMJ debut on our New Orleans Dirge version of “Same Old Love.”  She performed with PMJ live at Sunfest and brought the house down.  She signed a record deal and began working on an album of originals.  And, today she’s also releasing her first single, titled “Stronger (Growing Pains).”

In the Reboxed version of “All Of Me,” we kept the basic arrangement from the original version with Kiah, but added Kenton Chen and Matt Bloyd (from doo wop “MMMBop”) on harmonies, with the help of acclaimed MD / pianist Todd Schroeder. Brielle’s natural storytelling ability and great use of dynamics is on display here, drawing the listener in with another compelling performance. 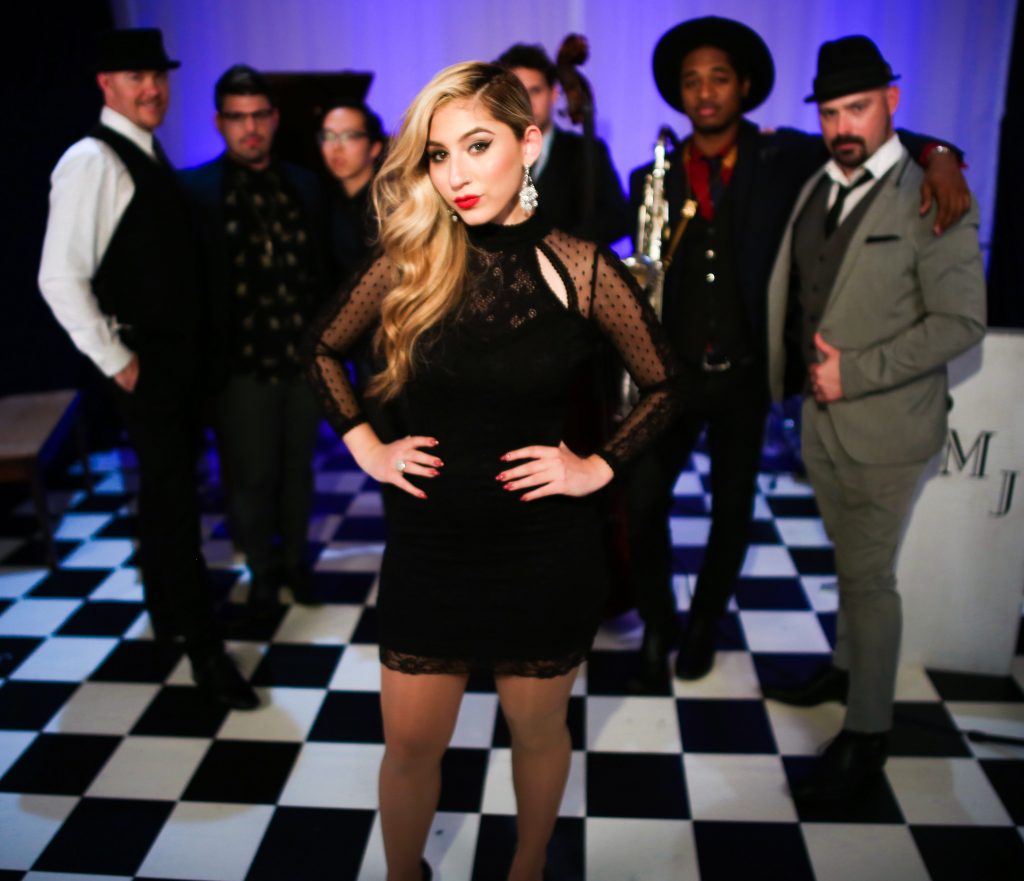 Tix for the Postmodern Jukebox tours of Australia, New Zealand, Europe and North America are on sale right here!

Have a great week,