Guest article by Aubrey Logan – watch this video to start:

Hello PMJ Family! How y’all doin? Scott Bradlee and I have gotten together a few times to make some music together, and a lot of it’s been, well, pretty jazzy! I grew up listening to and studying some of who I think are the greatest jazz artists of all time. Spending most of my teen years immersed in these artists, I couldn’t help but notice something about the singers. Many of them would do this thing with their voices where they wouldn’t sing lyrics, but just sing out a bunch of wordless phrases and rhythms on made-up syllables, lots of them in the “doo bee dee dahh doo deee, scoot-n-dee doo” family.

Sound Strange? Google Louis Armstrong, Kurt Elling, Ella Fitzgerald, Al Jarreau, Clark Terry, Scatman Crothers (these are just a few of my faves) and then type out “scatting” or “scat singing” next to their names and see what you find.

Scat singing is a tradition that came out of the American Jazz Age (think 1920’s) right around the time horn players began using improvisation. Coincidence? Not so much. My version of the story (though, I wasn’t there…but at least this is what I’d like to think happened) is that someone sat around and played a phrase on their horn, and some singer answered back similarly. Like a musical conversation. Though, since the horn player couldn’t use WORDS in his trumpet, the singer just sang back at him without any words, just to make it fair. Ok maybe we don’t care about fairness here, but the point is this: Scat-singing is simply imitating a horn player. Lots of horn players scat sing, and lots of singers try and pick up a horn, but hey, you certainly don’t have to play a horn to try it out yourself! 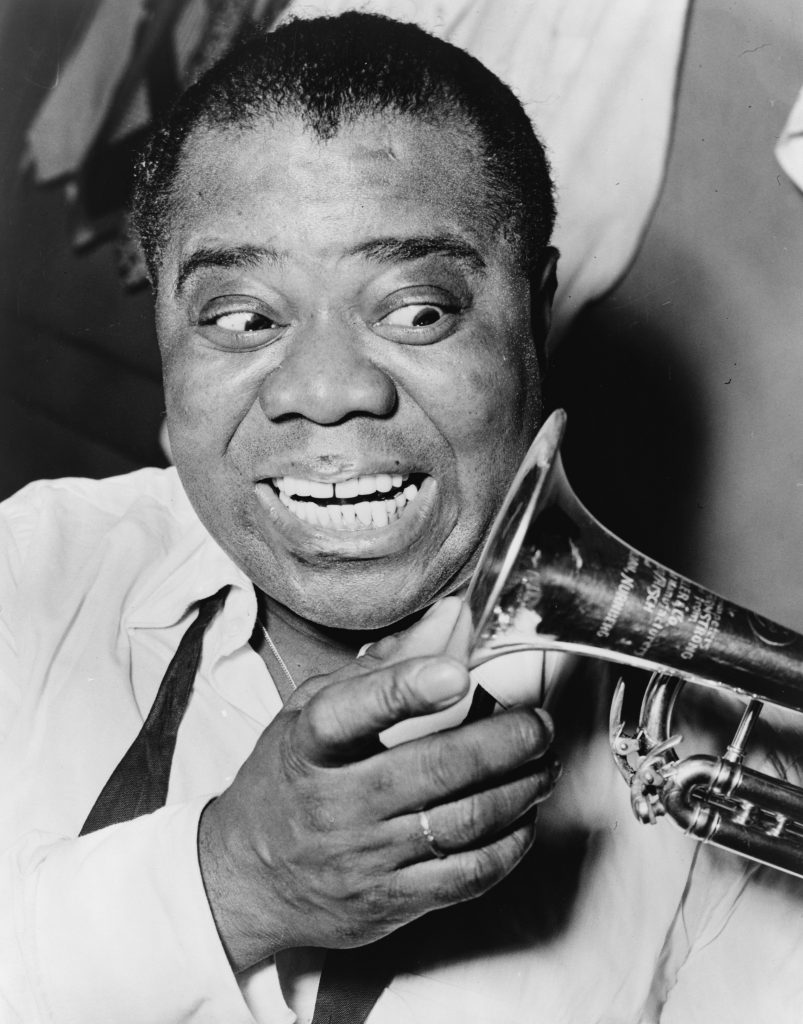 If you’d like to get started scat singing, I’d begin by picking a solo by a horn-player and transcribing it. I’d start with “So What” by Miles Davis, or “Autumn Leaves” by Chet Baker. Little by little, learn to copy their improvised melodies by singing along. Don’t worry so much about the syllables. A lot of singers will get caught up in figuring out what syllables to sing, when really the priority is copying the articulation of the horn player. Let it be natural.  When you’re done transcribing, try improvising along to the rhythm section. Don’t be shy! Guess what? You’re scatting!

You can get as in depth as you want to with improvisation. If you’d like to learn more about chord theory, I’d encourage learning some piano (if you don’t already play an instrument) to get more of a visual connection to chords and scales. After all, the horn players AND singers are playing along to chords, whether in their head or accompanied by a rhythm section. Try Jamie Aebersolds “How to Play Jazz & Improvise” Volume 1.

If you’re a singer who’s trying to expand rhythmic vocabulary, I’d suggest the book “Syncopation for the Modern Drummer.” Yes. It’s a book for drummers. Begin singing out, or SCATTING out the rhythms in that book. Start slow and get faster as you’re more comfortable.

But ultimately, scatting is fun. It’s a conversation. It’s a story. There’s humor and emotion in the wordless phrases of “doo be do bah” as much as there is emotion in the sound of a trombonist playing pretty phrase. 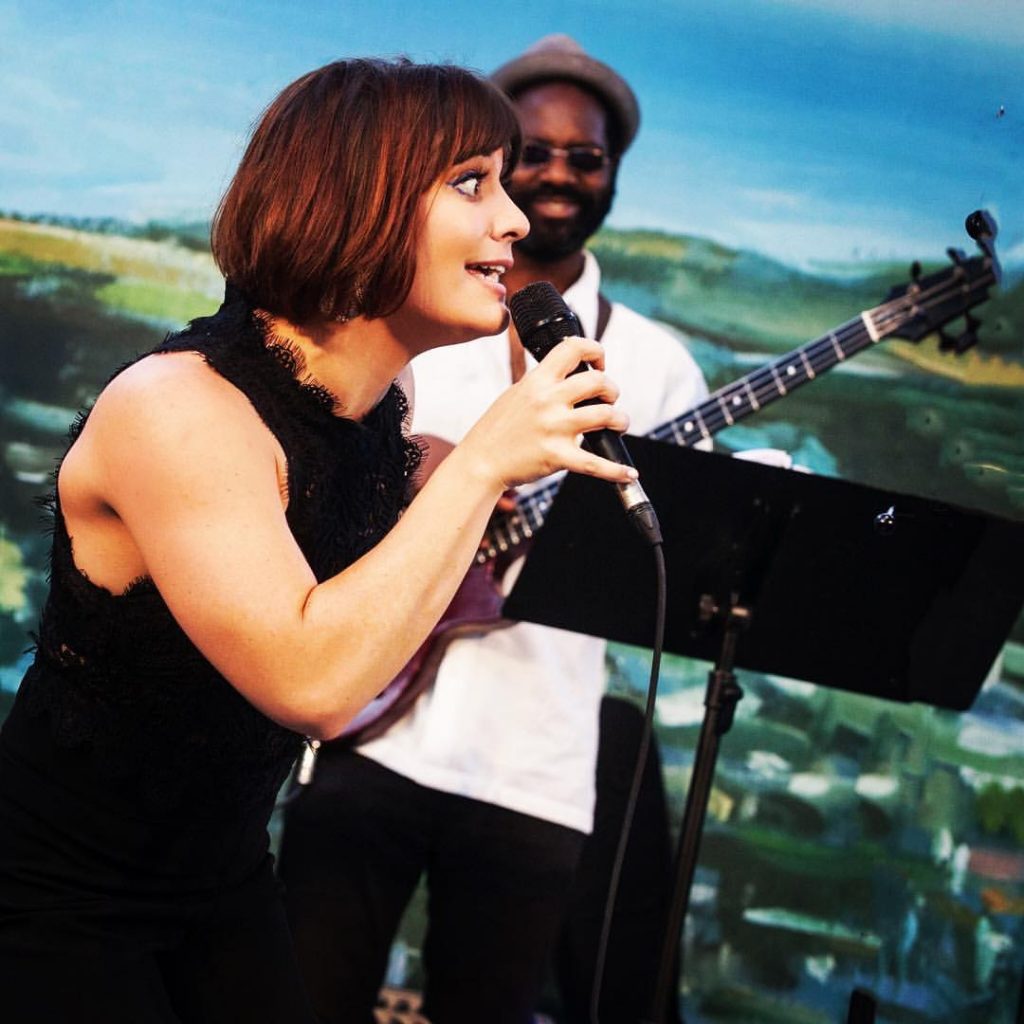 Not every statement requires words.

Aubrey Logan is a singer, songwriter, and trombone player.  In addition to touring with Postmodern Jukebox, she is in the process of recording her solo debut, “Impossible,”.