We have an exciting PMJ debut this week – GLEE’s Noah Guthrie is an incredible young singer / songwriter that has already amassed a large follower, thanks to his musical gifts.  Check out what we did with Peter Gabriel’s 1986 hit, “Sledgehammer” – Watch:

Fans of the hit show, “GLEE” will recognize Noah from his role in the show’s sixth season.  In addition, he’s built a subscriber base of nearly 500,000 on his popular YouTube channel – be sure to check out his other covers.  Working with Noah on his PMJ debut was a great experience.  My vision for “Sledgehammer” was to take it back to the era when the rhythms of railroads influenced popular music, and Noah’s blues and Gospel-tinged voice was a perfect stylistic fit.  Tara Louise and Adanna Duru also lent their fantastic voices (and in Adanna’s case, acting ability:)) to the arrangement. 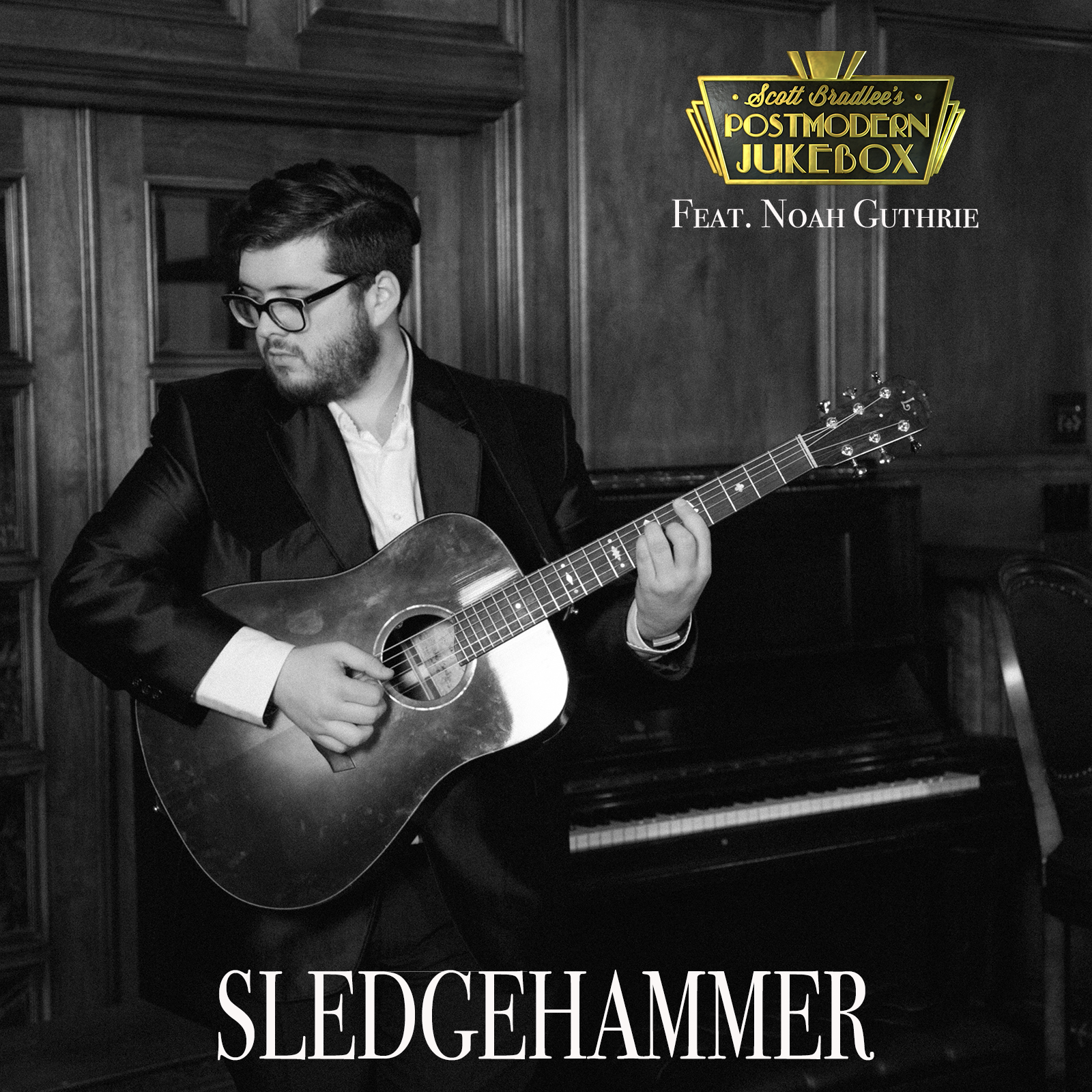 We have 100 plus tour dates coming up in 2018….check out the full schedule here: www.pmjtour.com