We’ve received so many requests for a PMJ remake of Ginuwine’s 1996 R&B hit, “Pony,” and there’s only one vocalist that could truly do this raunchy song justice: Ariana Savalas.  Watch here:

Download / Order “Pony” from our ‘Swing The Vote’ album:

If you’ve been lucky enough to see Ariana as part of the #PMJtour cast, you already know that she is a force of nature onstage.  She takes “immersive theatre” to a whole new level, and no audience member is safe.  She’s already crafted the definitive cabaret performance of “No Diggity,” and I’m sure the live version of “Pony” is bound to be a crowd pleaser. 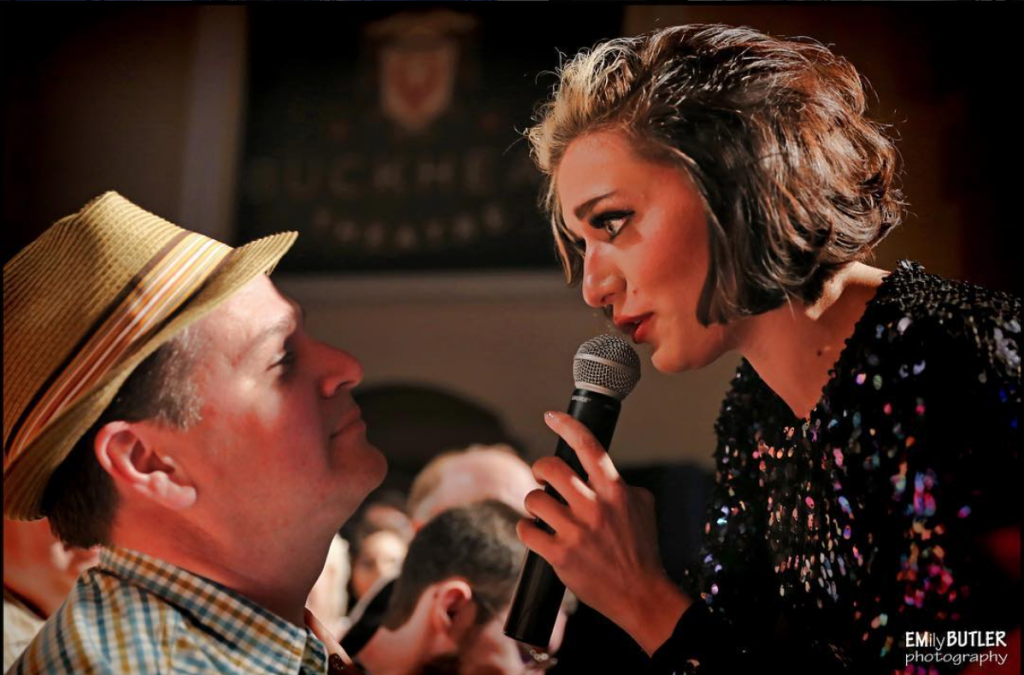 Our take on “Pony” takes it back to the cabaret feel that inspired the PMJ remake of “No Diggity,” – another ’90s R&B hit – but this time, we took the song on a journey, beginning with a Disney-esque intro and ending with some filthy sax, played by Jacob Scesney.  You might not want to play this one in front of the kids… 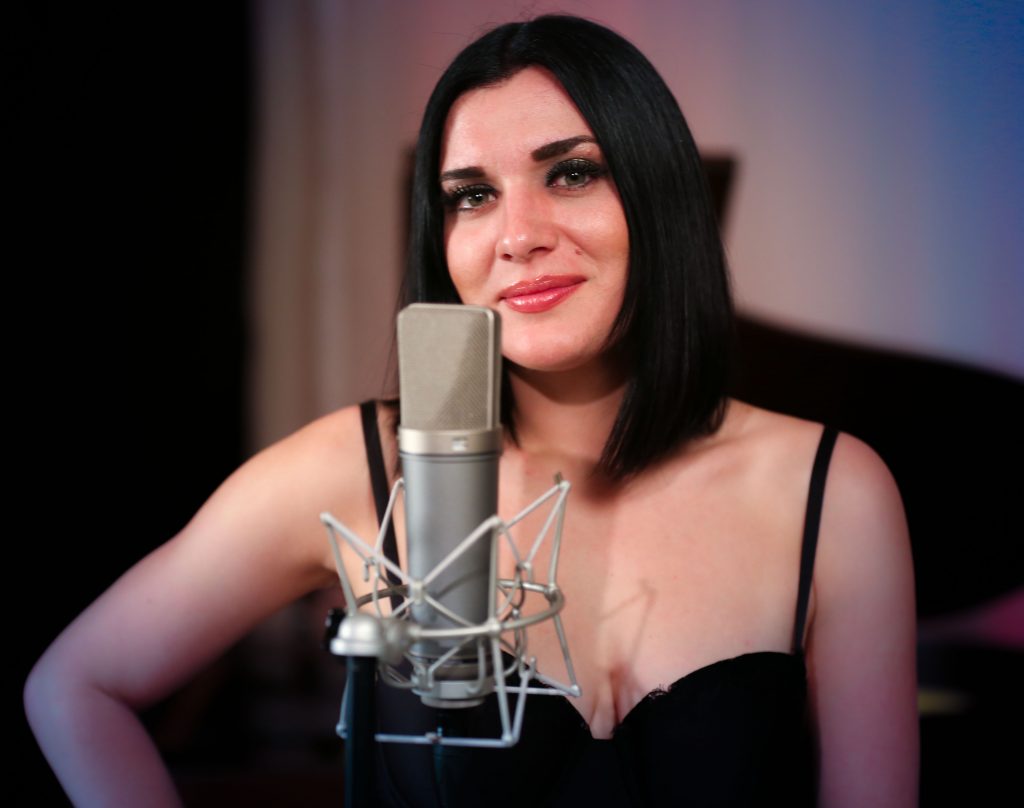 Tix for our North American tour are available here.

Send me a tweet @scottbradlee if you’re interested in helping us spread our #votePMJ buttons in our 45 tour cities!