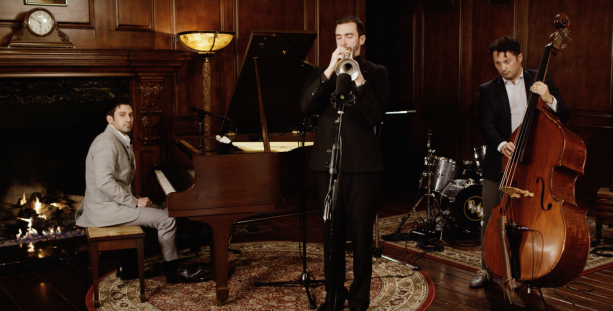 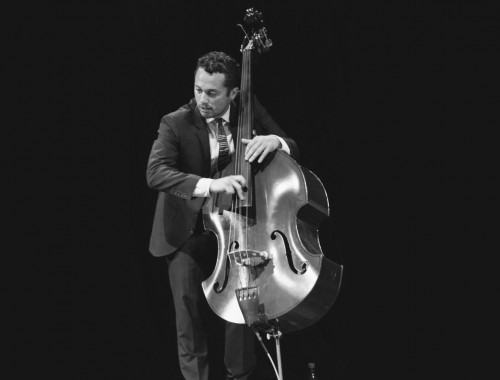 A PMJ Tour Recap by Bassist Adam Kubota: “Private jets…they got us private jets!”  It’s a story that I’ve eagerly repeated to so many friends over the holidays. 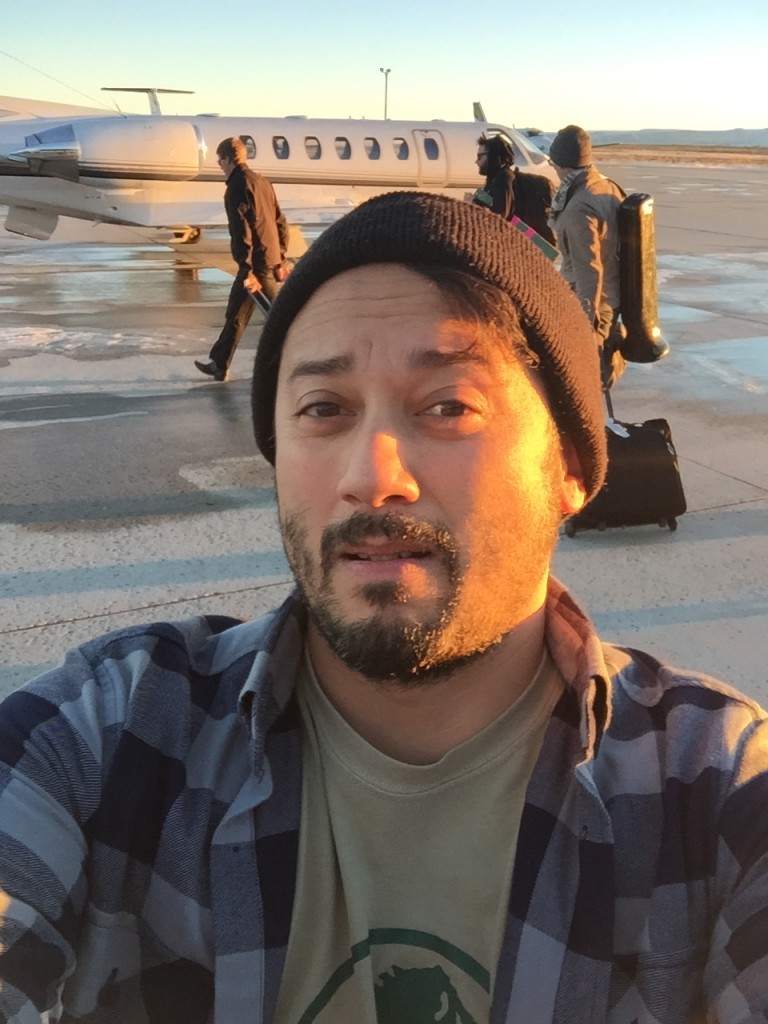 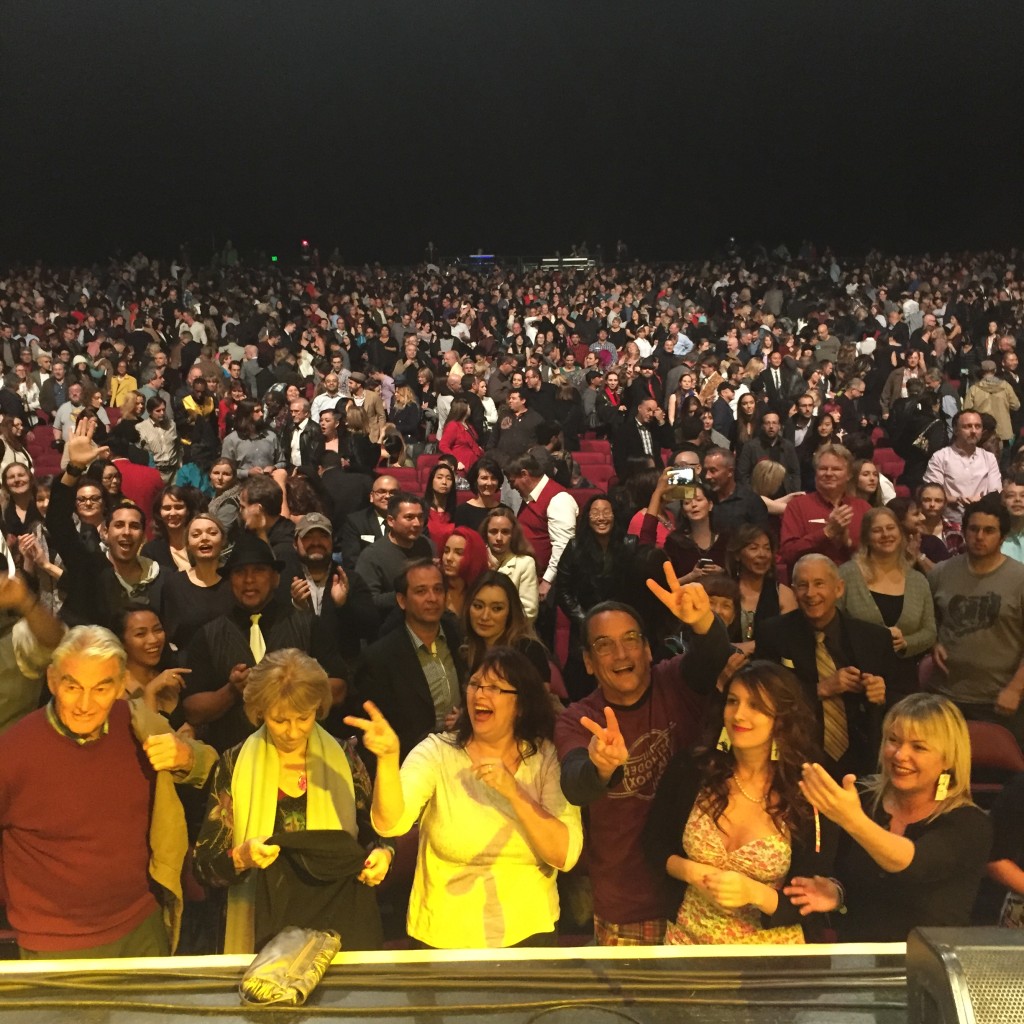 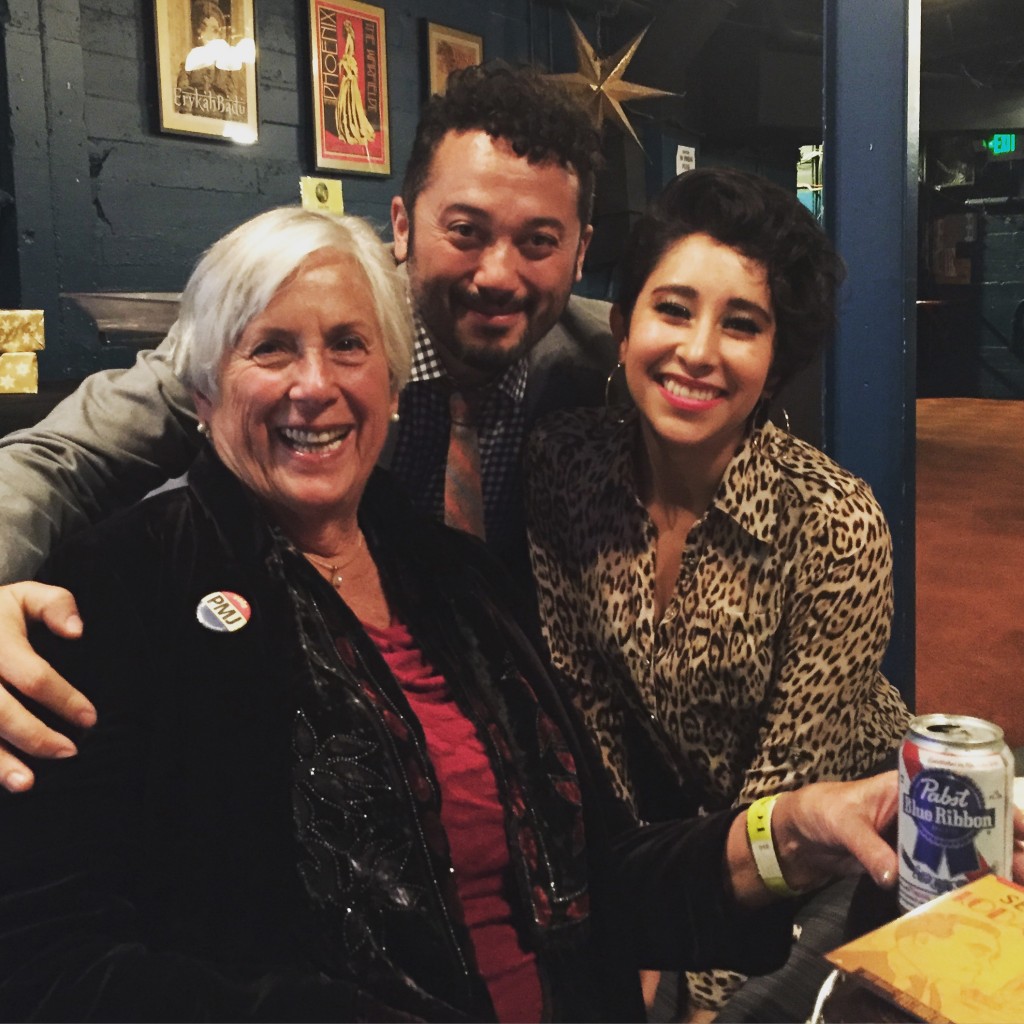 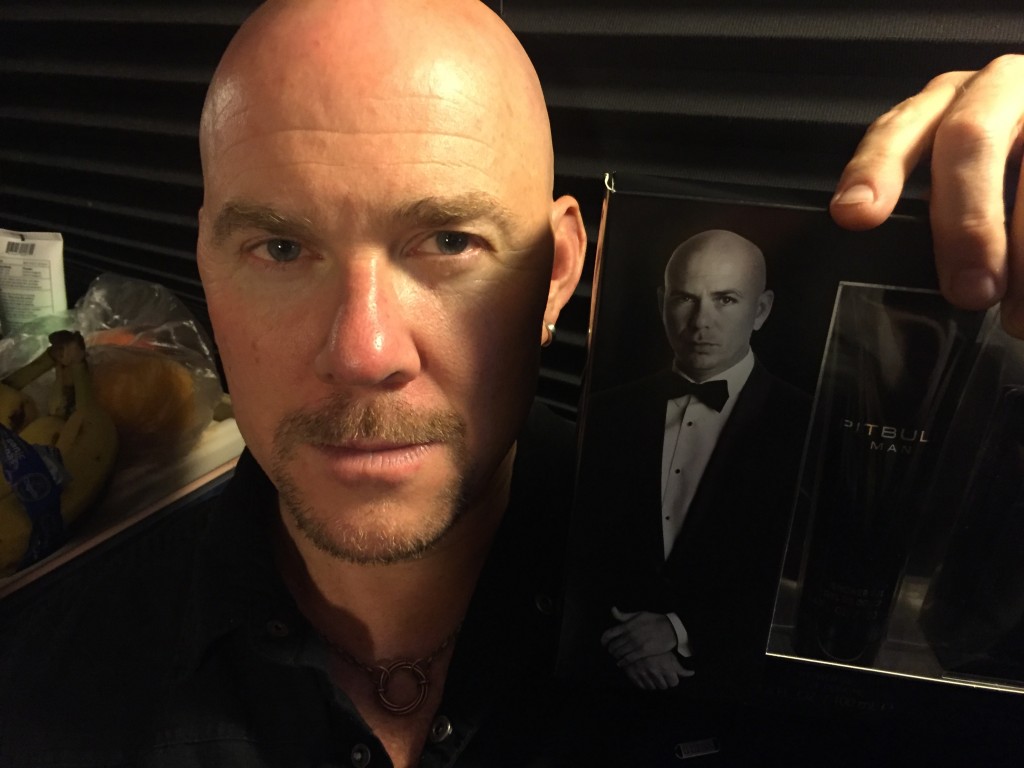 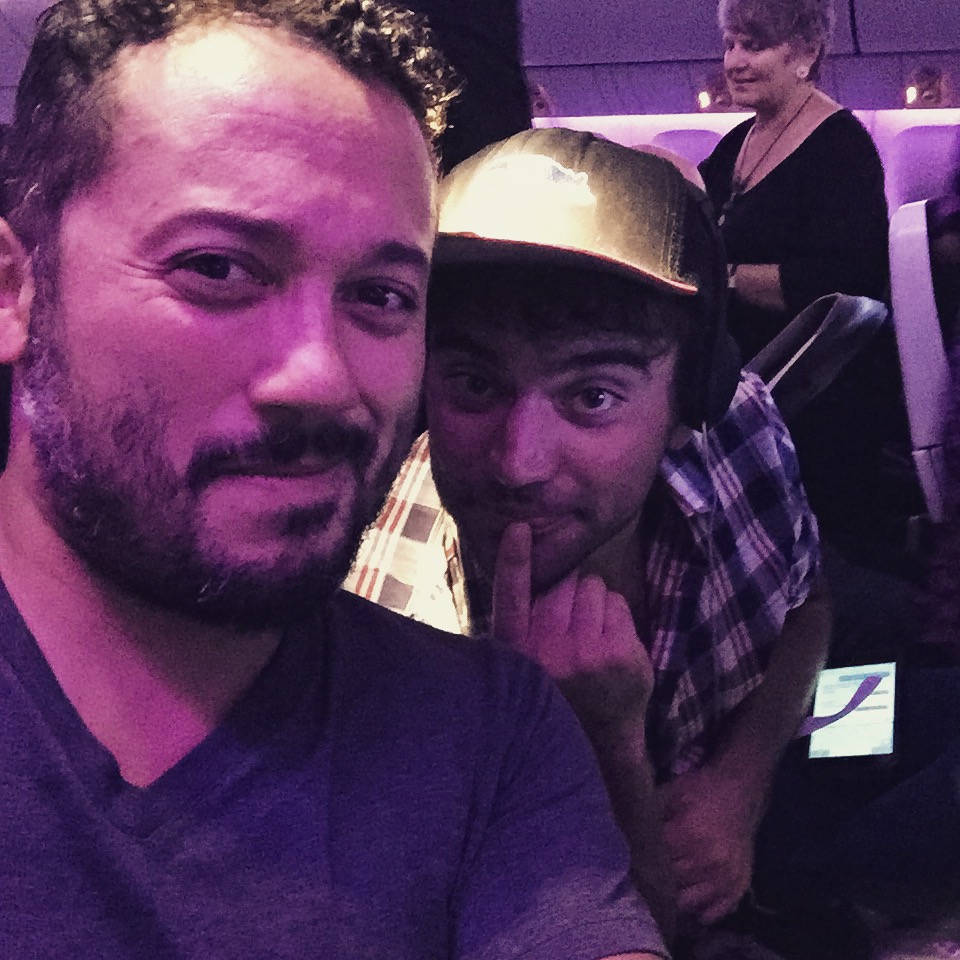 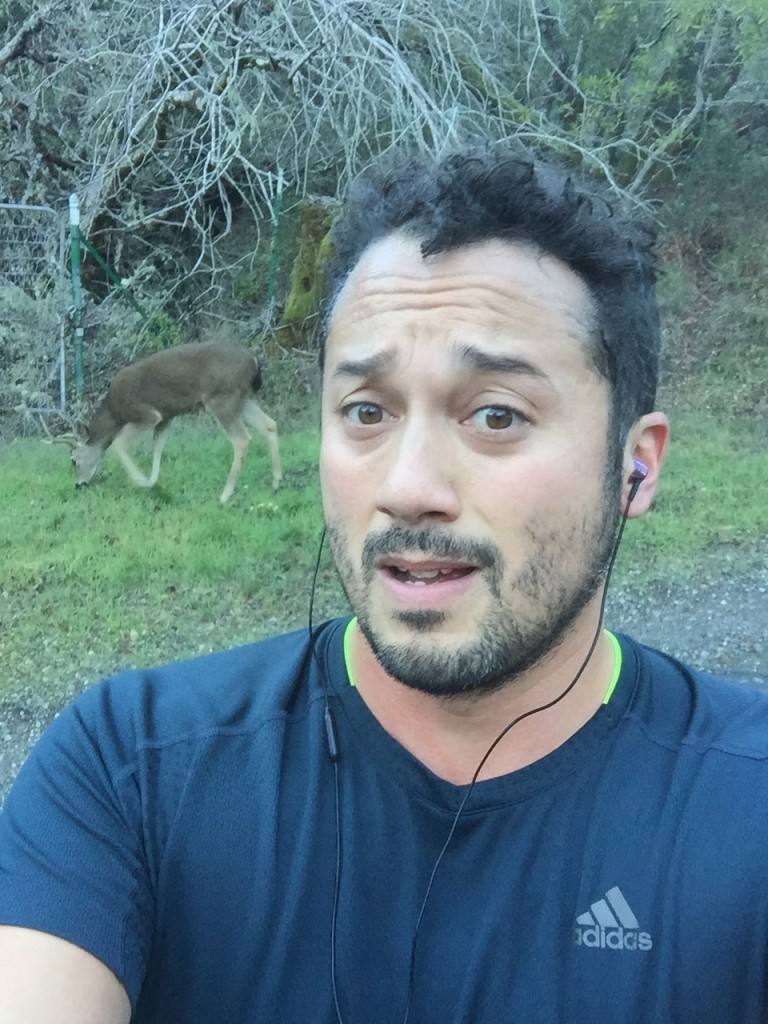